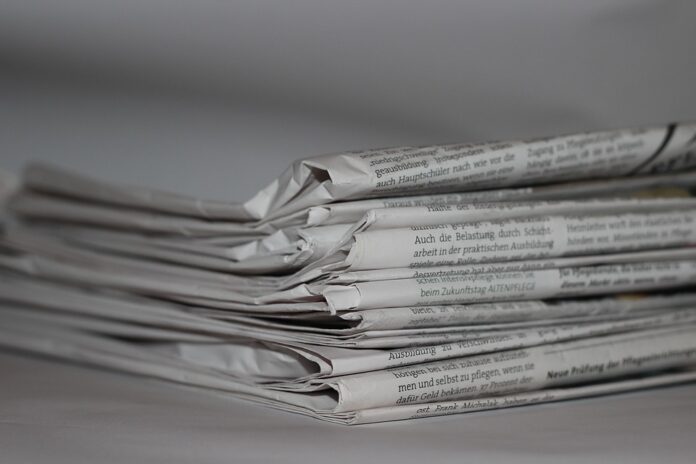 I wait with bated breath for the Texas legislator who will introduce the “gander bill” legislation.

Now that Texas women no longer have the right to control their reproductive rights as a result of the newly enacted “heartbeat bill” that went into effect Sept. 1, the nation awaits Gov. Greg Abbott’s sponsorship or support of its counterpart, the “gander bill.” I am certain that the nine wise, black-robed arbiters of all things political, social, spiritual and cultural will keep silent on the validity and constitutionality of this Texas bill as well.

Gov. Abbott is quoted as having said, “Our creator endowed us with the right to life and yet millions of children lose their right to life every year because of abortion “ Pre and post, I presume?

The “gander bill” would make it illegal for men to have vasectomies or any other procedure that would prevent them from spewing the seeds of life, which, according to Gov. Abbott, “our creator” has “endowed us with.” Additionally, the Texas Legislature may want to consider outlawing condoms and other sexual paraphernalia sold to prevent conception, and thus prevent or thwart the “heartbeat” of life that Gov. Abbott and the Texas Legislature are so eager to guarantee and sustain. Why should Texas men to pre-abort without consequences or penalties?

What’s good for the goose is good for the gander. Texas has opened the door to the absurdity of the heartbeat bill. Whether called the “gander bill” or the “erection to completion bill,” Texas will lead the way again.

Equal rights for equal partners of the act. Nothing more, nothing less.