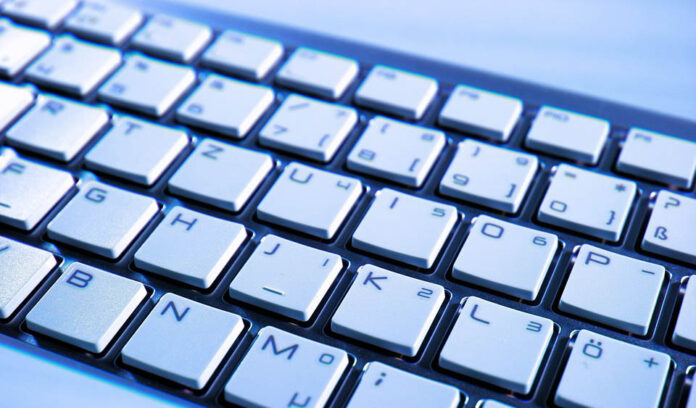 After Seguin had fought for Texas independence in five different battles, he was promoted to lieutenant colonel and commander of the Army of the West (San Antonio). Upon entering the city to assume his command, Seguin discovered, to his horror and sorrow, a large pile of burnt ashes and bones in front of the Alamo chapel and two smaller piles of ashes by the Alameda (the city’s east entrance).

It would now be Seguin’s and his Tejanos’ solemn responsibility to bury the fallen defenders of the Alamo. According to Seguin’s memoirs, a carpenter was instructed to build a wooden coffin neatly covered in black with a Texas flag draped over it with a musket and sword on top. The bells of San Fernando Church rang all day from 8 a.m. until 4 p.m. (the time of the internment). At 3 p.m., Seguin and his Tejano soldiers led the funeral procession from the city to the Alameda, where the first small pile of ashes were laid inside the coffin.

Three volleys of 21-musket fire were conducted at the first site, and the same funeral procedure was conducted at the second pile of ashes at the Alameda. Now, Seguin and his Tejano soldiers carried the coffin in the funeral procession back to the Alamo chapel, where the large pile of ashes were collected, with three more volleys of 21-musket fire. The coffin was laid down close to the Alamo chapel in the middle of a peach orchard. Seguin delivered the eulogy in Spanish that included this: “I invite you to declare to the entire world that Texas shall be free and independent or we shall perish in glorious combat.”

On Memorial Day, we all need to remember the freedom and liberties we all enjoy today were paid for with the blood, sweat and tears of our fallen soldiers. Lt. Col. Seguin and his Tejanos would be so happy and proud to know that this military funeral tribute for our fallen soldiers was started after the Texas War for Independence that they were a very important part of.