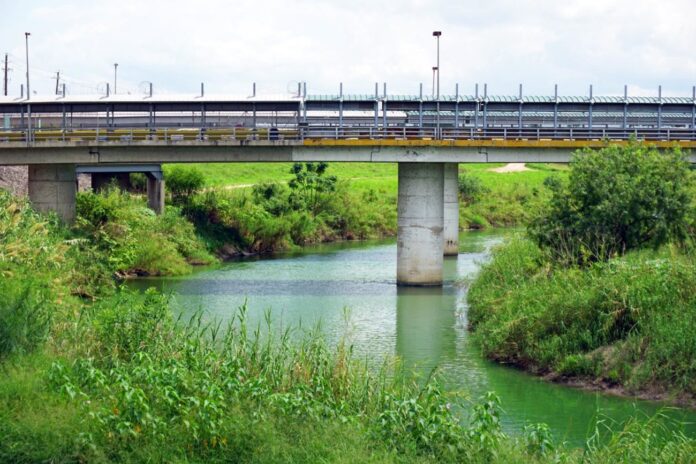 Observers generally agree that there have been few ill effects of Texas Gov. Greg Abbott’s decision to end all restrictions on public interactions related to the COVID-19 pandemic. Infections, and deaths, continue to be reported, but in most Texas cities the levels haven’t risen significantly since the restrictions were lifted. Even the Centers for Disease Control and Prevention and Dr. Anthony Fauci, director of the National Institute of Allergy and Infectious Diseases, who has established himself as the voice of caution, has endorsed reopening our society.

That reopening should include an easing of the restrictions imposed on our border points of entry.

Border residents are less likely to contract COVID-19 from Mexican visitors than from their U.S. neighbors. Although Mexico reports fewer than 11% of Mexicans are fully vaccinated against the viral disease, infection rates have been much lower than our own, with around 3,000 cases per week reported in all of Mexico. Moreover, as the demand for COVID-19 vaccines has fallen in this country, drug makers have started diverting their supplies south of the border.

Mexican President Andres Manuel Lopez Obrador announced Friday that a 1 million lot of vaccines from Johnson & Johnson will be used primarily on the border, and the country is working to secure 2 million more doses of the single-dose vaccine.

“There is going to be a special vaccination plan in the border communities of our country on the northern border, with the aim of getting border transportation back to normal,” Lopez Obrador said in his announcement. Mexico also has been using vaccines made in China and other countries that haven’t been used in the United States.

On the northern border, Canada’s infection rate is similar to Mexico’s. The restriction on crossing from Canada, which originally was scheduled to expire March 21, has been extended monthly since then, and now runs through June 21.

In dropping state restrictions, Abbott noted the improved conditions, as well as the difficulties the restrictions have taken on all Texans.

“With the medical advancements of vaccines and antibody therapeutic drugs, Texas now has the tools to protect Texans from the virus,” Abbott said March 2. “We must do more to restore livelihoods and normalcy for Texans by opening Texas 100 percent.”

That won’t happen without renewed normalcy at our border crossings. More than $400 billion in trade cross Texas’ bridges with Mexico every year. In addition, the Rio Grande Valley and other border communities rely heavily the revenue that Mexican business managers and workers, shoppers and vacationers bring to our stores, hotels and shops every day.

The sooner we allow those crossings to begin and business transactions to resume, the sooner Valley businesses can see real normalcy, which includes helping furloughed employees return to work and ending their reliance of federal unemployment compensation and other tax-funded assistance.

Legal crossings and financial activity have nothing to do with the illegal immigration upon which the governor has declared war. In fact, greater freedoms and a stronger economy help reduce the crime he cited recently.

We agree with Gov. Abbott: It’s time to bring our state back to normal — and that includes resuming normal operations at our border crossings.