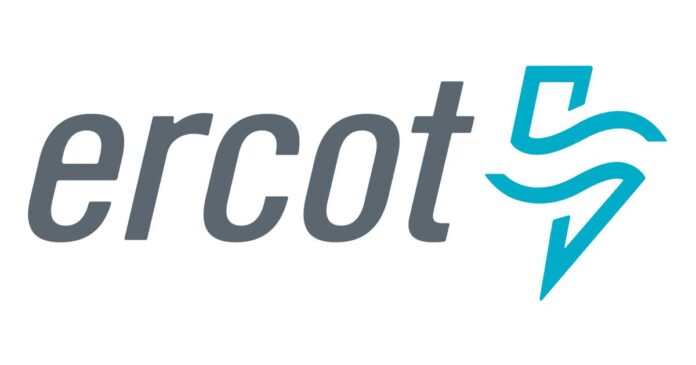 Many Texans are still suffering the effects of the devastating February freeze that left millions of people without electricity at a time when they most needed it. Almost 70% of all Texans lost power at some point during the freeze, some for days at a time. As many as 200 people died — most of them froze to death — and Texans suffered billions in related costs and losses.

Even if some problems couldn’t have been avoided, they certainly were made worse by mismanagement by the Electrical Reliability Council of Texas, which controls 90% of the state’s electric grid. Five of the council’s 15 board members have resigned amid the fallout and it faces some 35 lawsuits from individuals, power companies and other electricity users.

ERCOT now claims that it can’t be sued because it has sovereign immunity “due to its organization and function as an arm of State government.” In other words, it can’t be held accountable for performing its regular duties, even if that performance is poor and people suffer as a result. Hidalgo County is one of several that have filed amicus briefs asking the court to rule against the claim of immunity.

It’s a poor argument and we trust Texas Supreme Court rules to that effect; it is expected to render a decision on ERCOT’s immunity claim in a different case that was filed before the February storm — a case filed by a power company that lost millions of dollars based on inaccurate information it had received from ERCOT.

However, ERCOT also claims it’s not subject to state supervision. CEO Bill Magness, in hearings before the Texas Legislature in February, testified that it was not a government agency, but a private corporation and thus was not subject to legislative supervision. Magness was fired shortly after that appearance.

The council is trying to have it both ways — it has to be accountable to somebody, whether it’s a private corporation, or a quasi-governmental entity.

In practice, ERCOT is a supervisory board that determines how utilities serve their customers. For example, an ERCOT decision during the freeze led to fuel price increases that caused increases a high as 1,100% to many Texans’ electricity bills.

Obviously, some recourse is necessary — especially because, as analysts have stated, much of the problem could have been mitigated if ERCOT had learned its lesson from previous hard freezes in 1989 and 2011. After those events, ERCOT was warned to ensure that the infrastructure running our electrical grid was properly winterized. It never was, and a major cause of power losses this February were frozen pipelines and equipment that stopped the flow of fuel to generating stations and locked up wind turbines that now generate 20% of our state’s electricity.

ERCOT’s failure to take corrective actions after those emergencies only raises fears that the council might be just as unprepared for the next major weather event. This is a consumer issue, and as long as the board is filled with political appointments who might know nothing about power generation, it should have to answer to the consumers — the people of Texas whose lives are directly affected by ERCOT’s actions — or its negligent failure to act.