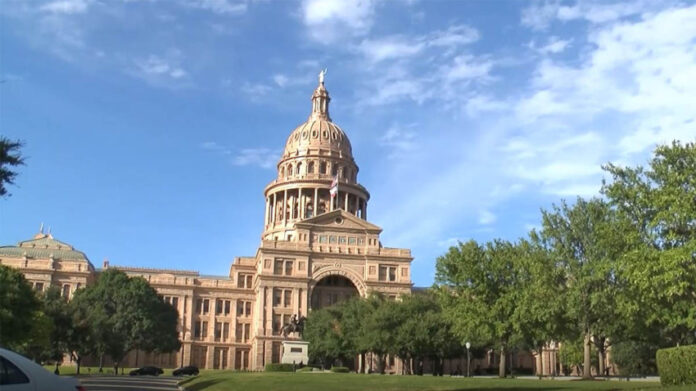 The Texas Legislature appears ready to pass legislation that would severely restrict public access to the ballot box. Gov. Greg Abbott supports the measures and likely will sign them.

If we’ve learned anything from the events of the past few years, it should have been that the apparently increasing capricious nature of world events should inspire us to create more contingency plans and improve ways to improve important actions — not construct roadblocks and make them harder.

Especially access to the ballot box, which is the most fundamental public activity for U.S. citizens and the basis upon which our entire government is built.

One of the primary anti-democracy bills before state lawmakers is Senate Bill 7, a comprehensive measure that would restrict the placement of polling places, curtail the ability of local officials to extend voting hours, prohibit drive-thru voting and restrict counties’ delivery of mail-in ballots.

All of these activities came into play last year as the COVID-19 pandemic severely restricted public activities and could have drastically reduced voter turnout if creative elections officials hadn’t taken contingency measures.

One of the measures that one the most praise was the implementation of drive-thru voting, in which voters remained in their vehicles while precinct staffers brought ballots to them and ran them through the ballot boxes for them. Many voters who utilized this method might not have voted otherwise due to their fears of standing in crowded polling sites and risking exposure to the potentially deadly coronavirus.

Extended hours also were found necessary as voters participated numbers. Allowing officials to make such adjustments is crucial, as it helps give voters the opportunity, and the confidence, to join long lines of voters near the end of scheduled voting hours.

Local officials also should not lose the right to determine the best polling locations. Not only could another pandemic make it prudent to move precincts to safer facilities, but other events also could make last-minute moves necessary.

For example, heavy flooding in recent years has left many parts of the Rio Grande Valley impassible for days. Houston has had similar problems, including two “100-year” floods just a couple of years apart. Fortunately, such events haven’t occurred during an election, but they could. Hurricanes, tornadoes and other events could also affect polling sites here and elsewhere. The state should not handcuff local officials against making necessary adjustments if any such event occurs during an election.

The worst part of this kind of legislation is that it is even more movement along the slow but steady loss of local and individual rights and control. Our country was founded upon the recognition of individual rights and the assertion of local determination. State limits on local officials only drag us farther down the road to tyranny.

State lawmakers should be looking for ways to help people cast their votes, not put barriers in front of them. If they are worried about how people will use their votes, the solution is simple: pursue policies and champion causes for which the people will vote.