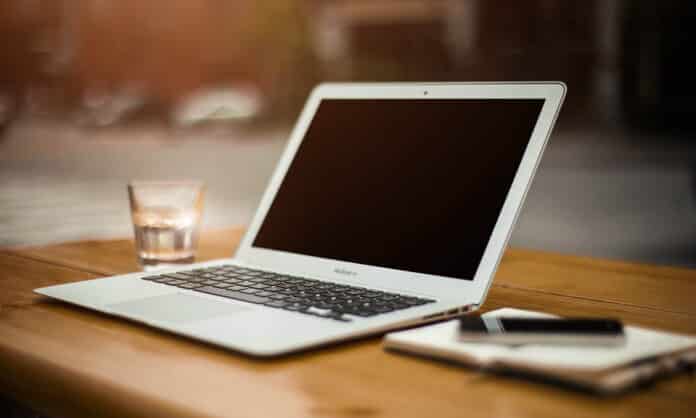 We have the world’s biggest and baddest military, and we’re not afraid to use it.

That seems to be the message new Americans seem to want to convey, as so many of them have ordered shows of force shortly after taking office. President Biden issued the order, just a little more than a month into his term, to launch an air strike in Syria against what the Pentagon says was an encampment for guerrillas who had attacked U.S. troops and military contractors in Iraq. That attack has been followed by an apparent retaliatory rocket strike on an Iraqi airbase where U.S. troops were staying.

The Rio Grande Valley has fed our military with many of our young men and women, and several have paid the ultimate price for defending our interests in foreign lands. This is why we had hoped the Biden administration would resist the urge to flex our military muscle.

To be sure, some hostile entities, whether they be national armies or insurgents, are likely to test the resolve of any new U.S. president. However, we see no need to jump into a tit-for-tat exchange of skirmishes and attacks just to show that we won’t be pushed around.

Certainly, there is no shortage of people who believe that any attack on U.S. personnel, property and interests requires an answer. And young Valley residents have always shown their devotion to our country by joining our military forces at levels that exceed those shown in other parts of the country. And while everyone, including those who enlist, knows the risks involved in their expressed willingness to take up arms and face hostile forces wherever they might be, that doesn’t lessen the pain we all feel when a fallen soldier, sailor, airman or Marine is brought home.

Moreover, the American people clearly question our military involvement in far-away countries that seems to be the source of such hostility. Biden, like presidential candidates, have scored points with voters by promising to end or at least reduce such involvement. We have long clamored for our elected officials to bring our troops home.

It is unfortunate, then, to see that once in office those same candidates seem so quick to respond to any aggression, no matter how small. It is easy to argue that such responses only prolong and can even increase our involvement by giving hostile actors more reason to attack us.

Patriotic Valley families will always feed the military. The best way our nation can show its appreciation to their commitment is to commit itself to policies that doesn’t put their lives at risk without good cause. The also should commit to avoiding unnecessary involvement in foreign lands where we aren’t welcome.

May President Biden soon recognize that one of the greatest shows of strength is to resist the urge to impose our will on others. The best way to secure the safety of our troop is to avoid unnecessary deployments where they become targets. Let’s bring our children home and put our rockets away.

Yes we cannery: Public Market contract to be awarded by year’s end