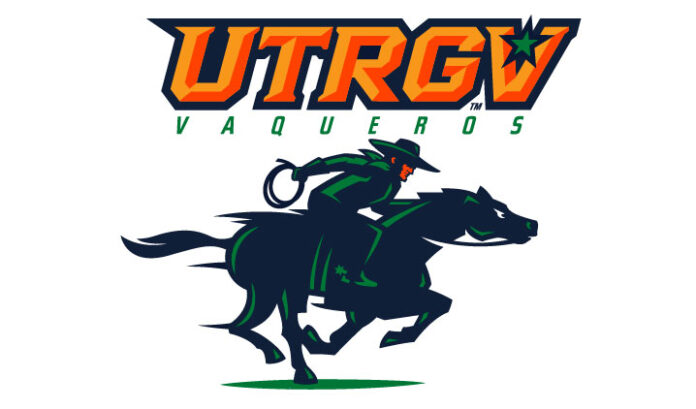 Rio Grande Valley residents’ hopes of seeing college football got a shot in the arm with the announcement that the Western Athletic Conference, of which it is a member, has added five new universities, and add NCAA Division 1 football to its list of sponsored sports.

WAC dropped football in 2013. However, the five new members all have football programs, as do three other WAC schools. This enables the conference to begin sanctioned play as soon as September.

Officials at the University of Texas Rio Grande Valley have had football on their wish list almost since its creation in 2015. Shortly afterward University President Guy Bailey commissioned a feasibility study regarding a football program.

Such a wish is normal for a university, especially in Texas where football is king. A university’s team often becomes its overall brand, and in many cities one will find no shortage of residents, including non-students, sporting the team’s colors.

Delaying the implementation of such a program here, however, made sense. At this relatively young university and need for classrooms and other buildings spread across two counties, infrastructure and academic programs, including the new medical school, must be a priority.

It’s no secret, however, that a well-run, successful football program can create revenue for a university, not just in direct income from ticket sales, concessions and advertising, but also from merchandising and enhanced student and alumni loyalty that has shown to increase donations and endowments.

UTRGV officials last week said that if the university decides to field a football team, it wouldn’t happen before 2023 or 2024. The interim would still be busy, with recruitment, establishment of scholarships, hiring of personnel and establishment of training and game facilities.

WAC’s expansion benefits UTRGV in an indirect way. One challenge the university and its predecessors, the University of Texas at Brownsville and UT-Pan American, have faced is their relative geographic isolation. Competition in previous conferences required long, expensive trips to Louisiana, Kentucky and other states, and finding non-conference opponents has been a challenge. Four of the five WAC members are Texas schools: Abilene Christian University, Lamar in Beaumont, Sam Houston in Huntsville and Stephen F. Austin in Nacogdoches. They join another Texas WAC institution, Tarleton State in Stephenville.

UTRGV has shown prudence and patience in developing its programs, both academic and athletic, and we trust it won’t rush into a football program if it would only hurt the university as a whole. If such a program is in the cards, however, the road to that reality seems to have just gotten a bit easier.