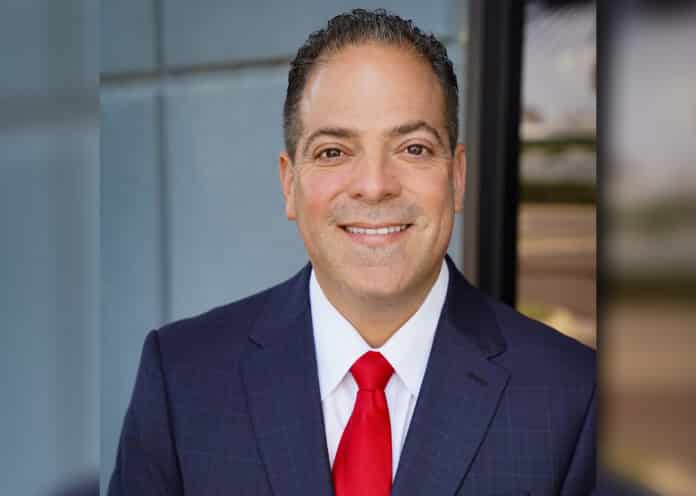 In the upcoming May elections, we need someone who can exhibit strong leadership and has both the business and legal expertise to guide the community through the challenging times ahead.” Michael’s business endeavors and lengthy service record in this community has strengthened his commitment and understanding of its needs.

Beyond his extensive business dealings,Michael has served the community tirelessly:•Active and current member of the McAllen Planning and Zoning Commission•Developing leaders through his commitment to the Leadership McAllen program, for which he served as Chairman•Serving as President and sitting on the Board of Directors for Temple Emanuel•Former Board Member of the McAllen Chamber of Commerce•Former Chairman of the Convention Center Advisory Board“Mayor Darling has provided tremendous leadership throughout his term in office, especially during the last year, which was filled with difficulties, addressing them with strength and responsibility,” said Fallek. “ I will provide that same stability and will leverage our City’s many strengths to make McAllen even stronger over the coming years.” Michael will work diligently to bring more business and jobs to this area, while also supporting the needs of small businesses and McAllen citizens. His focus will be to ensure McAllen maintains its position as the leader in our region, but will also work cooperatively with our neighboring cities. Michael believes that serving the greater good is not only expected and rewarding, but necessary. That belief fuels his bid to become the next Mayor of McAllen.Michael, whose family history in McAllen extends four generations, is a product of the McAllen school system,culminating with him graduating as Salutatorian of his class at McAllen High School. He completed his education at the University of Texas at Austin, where he received his undergraduate degree with highest honors, and from the University of Texas School of Law, from which he earned his law degree.Returning to his roots, Michael moved back to McAllen with his wife, Heather, to start a family and raise his children in the city he loves. Michael has helped start a number of successful McAllen-based businesses over the past 20 years, with a particular focus in hospitality and real estate, investing in the community and creating hundreds of jobs for people living in the area. Michael has also served on the Board of Directors for Texas Regional Bank for the past10 years. Please follow Michael’s campaign on social media by searching for @MichaelforMcAllen on Facebook, Instagram, and Twitter.