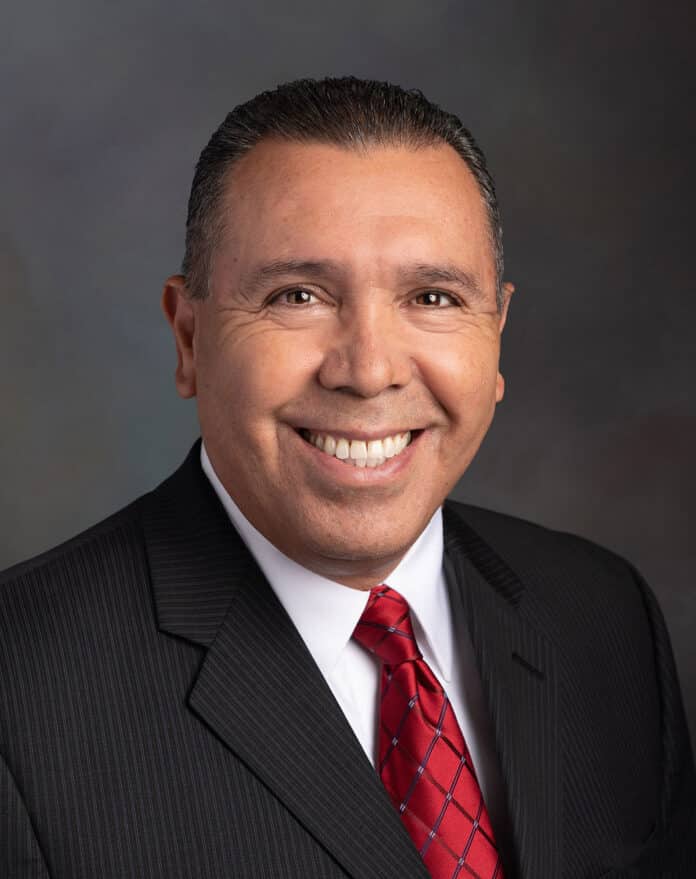 Brownsville Independent School District Superintendent René Gutiérrez has been elected to the Region One Executive Committee for the 2021–2023 term.

Gutiérrez replaces Hafedh Azaiez, who had been elected to the position but resigned prior to the start of the term after accepting the position of Superintendent of Round Rock ISD in Region 13. Gutiérrez will serve a term ending in May 2023.

Gutierrez said he is humbled and honored by the appointment and looks forward to working with his regional colleagues “to continue to support education and the students of Region One.”

Region One is part of a statewide system of 20 regional education service centers created in 1965 by the 59th Texas Legislature to assist school districts across the state.

Originally envisioned as media centers, Region One’s role has expanded to work alongside school districts to carry out three main objectives: to assist school districts in improving student performance, enable school districts to operate more efficiently and economically, and to implement initiatives assigned by the Legislature or commissioner of education.

Headquartered in Edinburg, Region One serves 38 school districts and 10 charter school systems in eight counties stretching from Laredo to Brownsville and beyond, including areas of Brooks, Cameron, Hidalgo Jim Hogg, Starr, Webb, Willacy and Zapata counties.