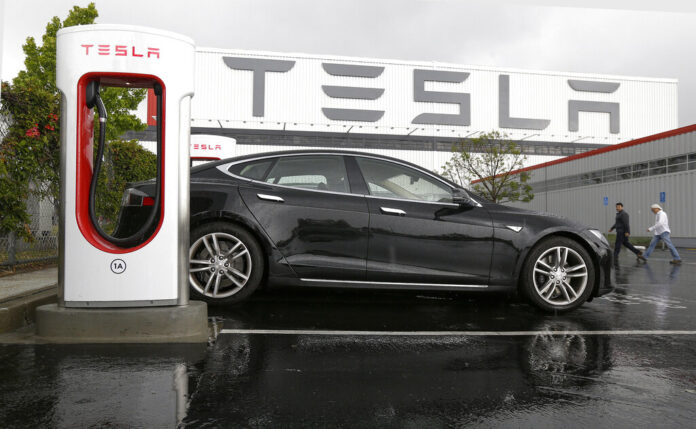 Elon Musk wants to get back to work. Specifically, he wants to start making Tesla cars again. And with California’s coronavirus-related lockdowns still in place, Musk is talking about leaving the state.

We can think of no better place to relocate than the Rio Grande Valley. Local officials already are contacting Musk, who has expressed appreciation for the invitation to come here.

The billionaire, who also owns SpaceX rocket company, tweeted Saturday that he plans to move Tesla headquarters out of California immediately, and is considering taking its manufacturing plant out of Alameda County, possibly to Texas or Nevada. The Tesla plant, in the city of Fremont, had been closed since March 23 due to state and county mandates that closed businesses to reduce the spread of the coronavirus. After Musk announced that factory workers should prepare for a reopening on Friday, the county issued an order that the factory could not reopen.

Musk has announced plans to sue, and reopened the plant Monday in defiance of the order.

Even if the issue in California is resolved, Musk has indicated he plans to open new Tesla factories, with Texas as one possible site. In his tweets he has stated that he learned how best to deal with the virus through the Tesla plant in Shanghai. The virus and resulting COVID-19 pandemic is said to have originated in China.

“You, of course, are familiar with South Texas given the presence of the SpaceX launch site at nearby Boca Chica Beach. What you may not be familiar with is the Rio Grande Valley’s and Hidalgo County’s existing relationship with automobile manufacturing and the value it may bring to Tesla Motors,” Cortez’s letter states.

Cortez’s letter noted the maquiladora system unique to the border, where Mexican factories build parts that feed assembly sites in the United States and northern Mexico, including existing auto plants in Monterrey. The maquiladoras could already be producing windshield wipers, electronics and other parts that could supply a Valley Tesla plant.

We’re sure Musk is aware of this area’s unique features as a result of the SpaceX presence. Surely he already knows that the area has a wealth of land available for a major factory, customs brokers and a port ready to prepare vehicles for international delivery. We have plenty of workers who are able and ready to start building some of the world’s most advanced vehicles. He’s certainly aware of state’s the business-friendly atmosphere and resident-friendly tax structure.

Through SpaceX, Musk already has forged relationships with local universities and colleges that can train engineers and other workers for a high-tech research and assembly plant.

With the threat of lawsuits going both ways related to Alameda County’s lockdown order and Musk’s defiance, we’re sure he will find a much friendlier atmosphere in Texas, and the Rio Grande Valley could be a perfect fit.