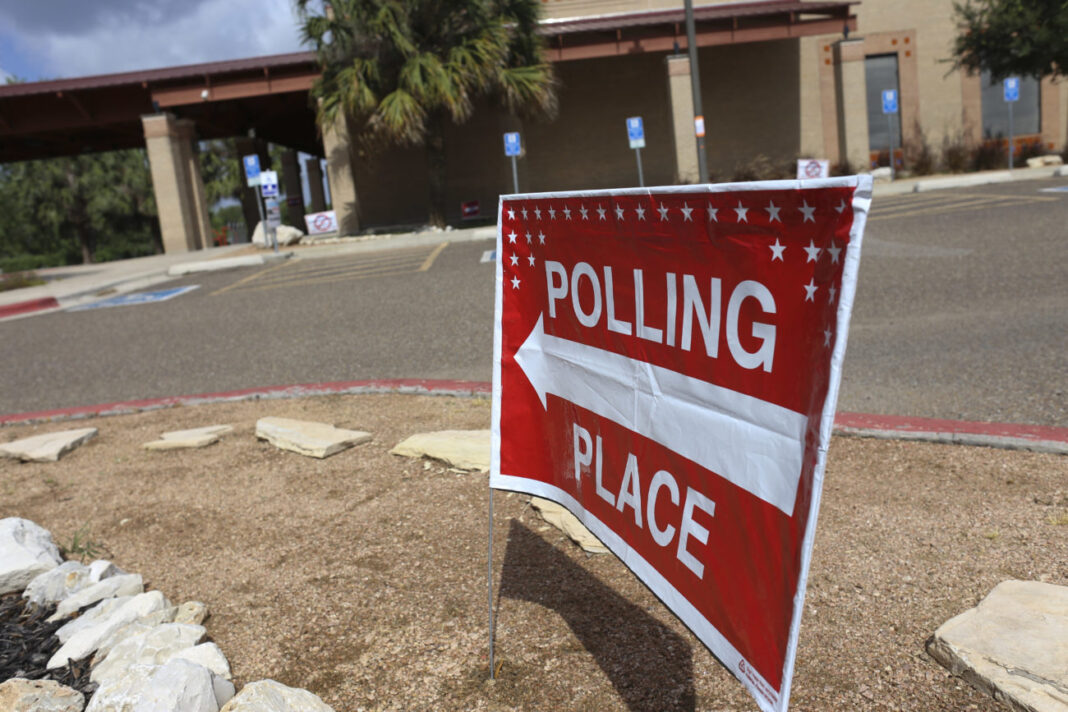 If you plan to vote in the Nov. 2 uniform election but have yet to register, you have until Oct. 4 to do so.

In the November election, Texans will vote on eight propositions with one pertaining to judicial elections that would allow the State Commission on Judicial Conduct to enforce the same standards on judicial candidates that they do on sitting judges.

Proposition 5 reads: “The constitutional amendment providing additional powers to the State Commission on Judicial Conduct with respect to candidates for judicial office.”

District 26 State Rep. Jacey Jetton, R, the proposition’s author, stated, “There is an inherent unfairness in judicial elections when a candidate runs for judicial office against an incumbent because judges are subject to the Code of Judicial Conduct, but candidates are not. H.J.R. 165 would ensure that judicial elections are fair by granting the State Commission on Judicial Conduct the authority to enforce the same standards for judicial candidates that they do for sitting judges.”

Also on the ballot is Proposition 4, which reads: “The constitutional amendment changing the eligibility requirements for a justice of the supreme court, a judge of the court of criminal appeals, a justice of a court of appeals, and a district judge.”

The eligibility requirements for a justice of the supreme court, a judge of the court of criminal appeals and a justice of a court of appeals state the judge would have to be a licensed attorney in Texas for 10 years or a practicing attorney and a judge of a state court or county court for 10 years as well. The person must not have had their license to practice law revoked, suspended or subject to a probated suspension.

An individual running for a state district judge seat must also be licensed to practice in Texas and have at least eight years of a practicing attorney or judge in a Texas court. The person must not have their license to practice law revoked, suspended or subject to a probated suspension.

David Beck, a partner in Beck Redden in Houston and chairman of Texas Commission on Judicial Selection said: “The longer attorneys practice law, obviously, the more experience they have. The more life experience and legal experience you have, it gives you a better insight into the matters that might come before you. When you have somebody who has been practicing a minimum of four years, and is 25 years of age, I just don’t think they have had a lot of the life experiences that are useful to a judge in making decisions.”

The following requirements are needed to register to vote:

>> You are a resident of the county where you submit the application;

>> You are not a convicted felon. You may be eligible to vote if you have completed your sentence, probation, and parole;

The complete list of Propositions can be found at https://www.sos.state.tx.us/about/newsreleases/2021/072921.shtml.