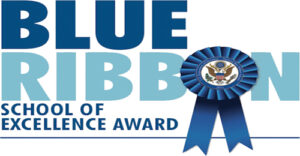 Preparatory Academy and Rising Scholars Academy are the two standalone middle schools in STISD. The campuses serve 7th and 8th-grade students from three counties in the Rio Grande Valley, Cameron, Hidalgo, and Willacy, through a rigorous academic curriculum, enabling them to earn above-grade-level coursework and develop the skills and habits necessary for success in higher learning while still in middle school, STISD said in a news release.

“I applaud the teacher and administrators of each school for their outstanding efforts to nurture, teach and train our future leaders,” Vela said in a news release. “During the pandemic, educators and students have faced countless setbacks and I am proud that these institutions have shined through and are recognized for their hard work and successes.”