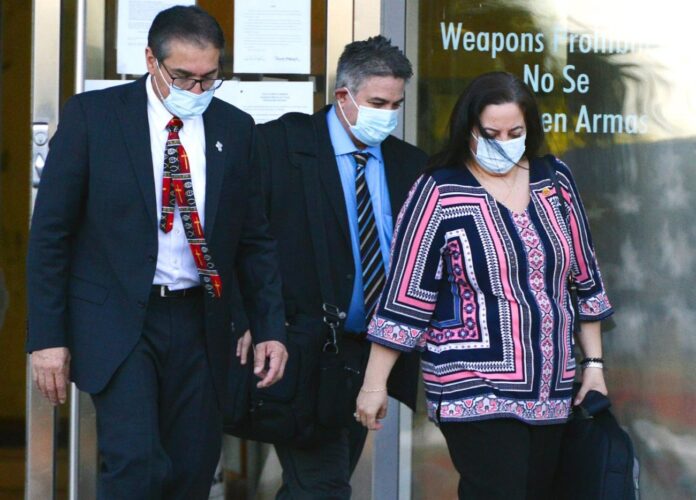 A jury convicted Atkinson on bribery charges and she is expected to be sentenced on May 4.

Rodriguez denied Atkinson’s requests for acquittal and/or a new trial in an order filed with the court on Tuesday.

“ The court has considered the arguments presented in the motion. Based on the trial record and the applicable law, it is ordered that Defendant Sylvia Atkinson’s opposed motion to reconsider the order denying the motion for judgment of acquittal or, in the alternative, to grant an out-of-time motion for new trial, is denied,” Rodriguez wrote in the order.

Atkinson’s final presentence and disclosure investigation is due April 12, with sentencing scheduled for 8:30 a.m. May 4 before Rodriguez.

Atkinson is being represented by Houston defense attorneys Josh Schaffer and Randy Schaffer. They replace Brownsville attorneys Noe Garza and Dale Robertson, who represented Atkinson during her trial.

In November, a federal jury found Atkinson guilty on eight counts of bribery in connection with a movie project that was in the exploratory stages in February 2019 when she was vice president of the Brownsville Independent School District Board of Trustees. 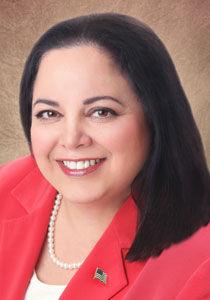 A December 2018 incident referred to by government attorneys in the indictment as “The Movie Project” involved Atkinson allegedly soliciting and accepting a $10,000 bribe from an undercover FBI agent posing as an employee of Pink Ape Media, an advertising and film production company based in Brownsville.

Atkinson regarded the $4,000 and $6,000 payments she received as consulting fees, which explains why she deposited them right away in her bank account, not worrying about bank records, attorney Garza said during her trial.

Atkinson faces up to 45 years in prison and a fine that could total $2 million, in addition to any funds subject to forfeiture. Through her attorneys Atkinson said that she respectfully disagrees with the jury’s verdict and plans to appeal. She remains free on a $50,000 bond.