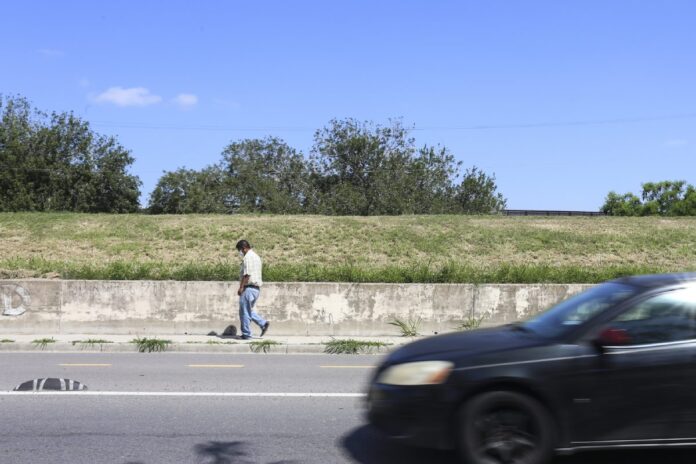 Last year after the city of Brownsville pulled staff off the proposed “via Americas” downtown riverfront project over what it characterized as shortcomings in the developer’s financing plan, Cameron County stepped in to try to keep the project alive.

Several months later, legislation authored by state Sen. Eddie Lucio Jr. D-Brownsville, that would allow state Hotel Occupancy Tax (HOT) revenue to be diverted in a way that addresses the alleged shortcoming passed out of the Senate in regular session. In response to a request from the county, the city had thrown its support behind the bill, with Brownsville City Manager Noel Bernal even testifying in favor of it during a Senate committee hearing.

A vote on the House version of the bill was derailed, however, when Democrats strategically departed the chamber to deprive Gov. Greg Abbott of a vote on his controversial voting bill during the regular session.

“Unfortunately our bill along with many, many other ones was left hanging as a result of that lack of quorum at the end of the session,” Cameron County Judge Eddie Trevino Jr. said. “We were hoping that the governor would include economic development in either one of the two sessions. So far it hasn’t happened.”

If the bill doesn’t make into special session it won’t be up for a vote again until the next regular session, he said. The legislation would allow a percentage of the state’s portion of the HOT revenue to go into a Tax Increment Reinvestment Zone (TIRZ) that would be set up to reimburse the developer for massive investments in public infrastructure as part of via Americas, a mixed-use development that would include retail shops, restaurants, office space and an hotel in addition to the Kris Kristofferson Cultural & Entertainment District.

In a June 2020 letter from Bernal to LandGrant Development, the California-based firm behind the proposed development, Bernal listed the lack of access to the state’s HOT revenue as one reason the city was pulling back from its involvement with the project, known officially as the Riverfront and Railyard Redevelopment Program and Project.

Bernal said nothing has changed in terms of the HOT revenue and that until the legislation freeing it up passes, the project won’t be viable. Meanwhile, creating the TIRZ should be the purview of the county, not the city, though the city is willing to be part of it once established, he said.

“That’s the part I want to be clear, that we are supportive of working together on that bill, but it still would need to take the county implementing that TIRZ that we would then opt to participate in,” Bernal said.

Trevino said the HOT revenue has to be part of the financing mechanism for via Americas to proceed and that Lucio’s legislation and its companion bill in the House “was a way to get it done.”

“We’re hopeful that the city will continue to be supportive of it going forward and we can get the legislation approved and passed, whether in this special session or in future specials sessions, and if not we’ll have to wait until the next regular session in 2023.”

Not dead yet: County supporting via Americas riverfront project

Pharr native launches Democratic bid for State Board of Education

Feds: Toddler in vehicle during cocaine trafficking attempt in Edinburg