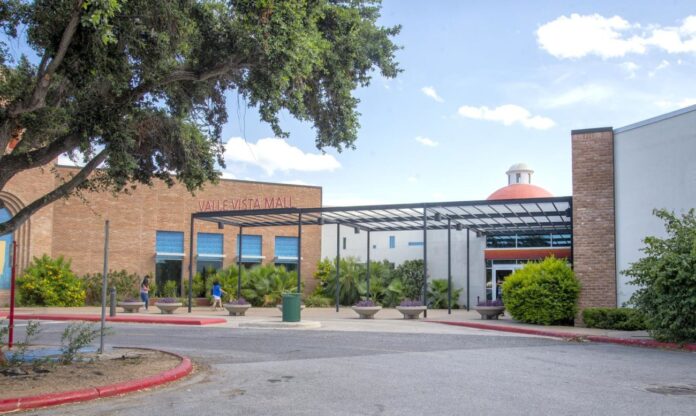 The real estate investment trust that dumped Valle Vista mall back in the laps of its creditors has filed for Chapter 11 bankruptcy protection.

Washington Prime Group Inc. currently owns about 100 malls in the United States, with 14 of those located in Texas, including Palms Crossing in McAllen.

Company executives cited shutdowns, lockdowns and temporary closings of its properties due to fallout from COVID-19 as the reason for the firm’s financial problems. They said the company was hit hard by mall tenants unable to make payments on their leases.

Yet Washington Prime was in trouble long before the pandemic hit.

In 2017, the trust handed back Valle Vista to creditors, the same move Washington Prime has made with around a dozen and a half of its least-profitable holdings. Last year, Washington Prime CEO Lou Conforti colorfully described one of those, Muncie Mall in Indiana, as one of his company’s “crappiest assets.”

In 2018, Kohan Retail Investment Group of New York bought the 651,000-square-foot Valle Vista from the mall’s creditors for $12.5 million.

In its bankruptcy filing, Washington Prime listed assets and liabilities of somewhere between $1 billion and $10 billion.

“The company’s financial restructuring will enable WPG to right-size its balance sheet and position the company for success going forward,” Conforti said. “… the company expects operations to continue in the ordinary course for the benefit of our guests, tenants, vendors, stakeholders and colleagues.”

Ohio-based Washington Prime was formed in 2014 after being split off from Simon Property Group Inc.