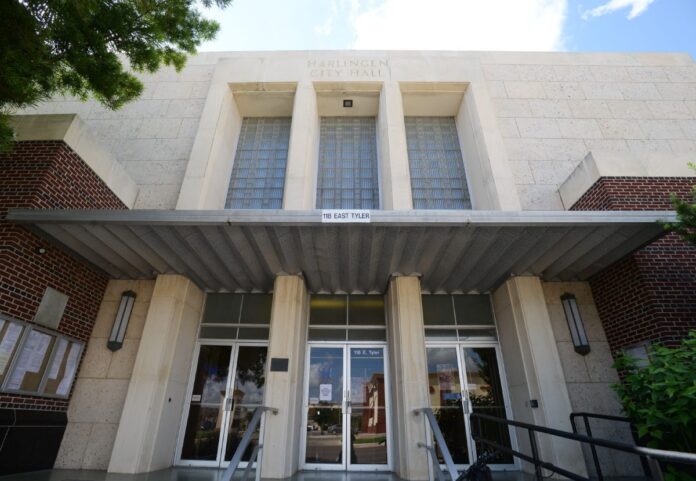 HARLINGEN — The city is launching an outside audit into areas including the public works department, where city commissioners’ concerns include internal theft, while also focusing on former City Attorney Ricardo Navarro’s billings.

Now, City Manager Gabriel Gonzalez is planning to negotiate with London-based Ernst & Young, a certified public accounting firm with offices in Houston, to set the audit’s scope along with its costs.

Since June, members of the commission’s new majority have been considering hiring a firm to conduct a so-called performance audit gauging the city management’s efficiency and effectiveness.

Last week, commissioners selected Ernst & Young from a list including Baker Tilly, a Chicago-based company with Texas offices, and Booth Management Consulting, a Columbia, MD, firm with offices in Texas, after former city Internal Auditor Danny Coyle picked the firms from a list of six companies submitting proposals for the job.

During a meeting, Mayor Pro Tem Richard Uribe requested the audit’s scope include “all aspects of public works — the whole operation” during at least the last 10 years.

“I’d like to go back to when we had investigations and accusations of theft,” he told commissioners during last Wednesday’s meeting.

“We’ve also had complaints about us selling scrap metal to companies …. It’s much more than scrap metal. It was motors and work and fake invoices and phantom check,” he said, requesting “all the (purchasing orders) and everything to get reconciled.”

“I’d like to know the ins and outs of how we account for inventory — whether it’s metal, trash, how we’re collecting,” Uribe said, requesting the auditors “look into the accounting practices — reconciliation of our books, I would say, for the last 10 years.”

During the meeting, Uribe also requested the auditors review Navarro’s billings since the city hired his firm of Denton, Navarro, Rocha, Bernal, Hyde & Zech in late 2016.

For more than a year, the firm was billing the city more than $50,000 a month for its work with the municipal court, where the attorneys served as prosecutors.

“For us to be billed for the last year-and-a-half — and those are the only bills I have — from just our court, that our city attorneys were billing us for over $50,000 a month for municipal court services, that’s a problem,” Uribe said.

In September, members of the commission’s new majority fired Navarro.

At the time, Commissioner Rene Perez said he was voting to fire Navarro because he believed some of his legal advice wasn’t made in the best interest of the city.

However, during a name-clearing hearing, Navarro vehemently denied the accusation, telling the four-member majority he and his legal team worked for the city’s best interests since he took the job, adding he believed commissioners fired his firm because they didn’t “like” a legal recommendation.

Authorities seek to revoke probation for driver in 2017 fatality