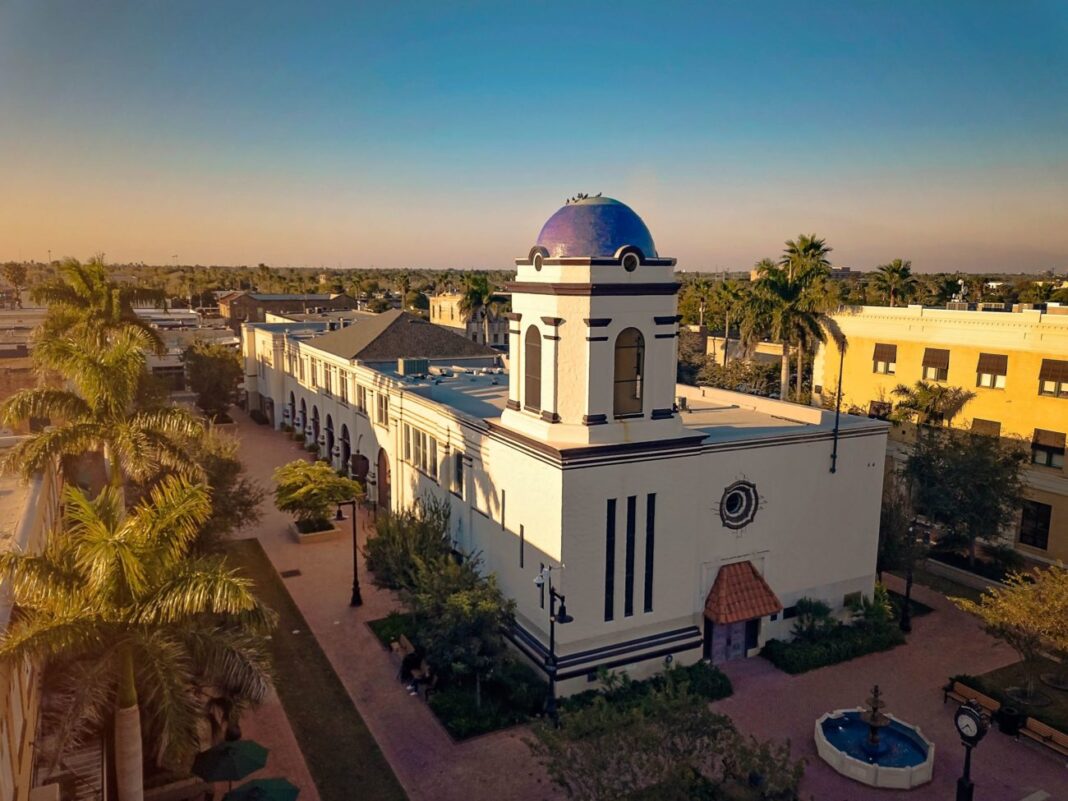 A work session of the Brownsville City Commission’s Oct. 5 regular meeting got the ball rolling on possible changes to the city’s code of ethics that would give the Ethics Advisory Commission more power to investigate complaints, while imposing other rules to head off potential conflicts of interest.

The effort comes on the heels of an April evidentiary hearing of the ethics commission on a sworn complaint against a city official at the time regarding an alleged violation of the ethics ordinance regarding “Improper Economic Benefit.” The ethics commission dismissed the complaint after determining there was “insufficient clear and convincing evidence to support a finding that a violation of the City of Brownsville Code of Ethics occurred,” according to the official Dismissal of Complaint filed Sept. 9 and signed by ethics commission chairman David Willis.

“Based on that experience I think we felt that there were ways that we needed to make our ethics committee more effective,” Cowen said. “The way it stands the committee really has no way to fully investigate the claim, produce evidence or really give proper representation for the (complainant). So we’re recommending ways to improve that and even putting in a mechanism so that the ethics commission can subpoena information if necessary, while having safeguards so that the process is not abused.”

Their company, Urban 8 LLC properties, applied for the grant to help rehabilitate the former Coca-Cola Bottling Co. building at 1018 E. Washington St. and transform it into retail/commercial space. The BCIC grant funds are part of $2 million donated by the Musk Foundation toward downtown revitalization. The foundation stipulated that anyone with eligible properties could apply for the grants, including officials or employees with BCIC or the city, which oversees BCIC.

Urban 8’s purchase in July of the Coca-Cola building and grant application were public record, meanwhile, though the grant application was pulled from BCIC’s Sept. 30 regular meeting agenda before it could be considered for approval alongside other BIG 2.0 applicants. Mendez said it was the plan all along to pull the item if the Coca-Cola building project hadn’t proceeded to a certain point.

“It wasn’t even ready, so I was surprised to see it on the agenda actually,” he said.

Mendez said the grant application was done according to BCIC guidelines, while the formation of an LLC to purchase real estate is a common, non-controversial practice.

“We followed the rules,” Mendez said. “The way I see it is it was open to everybody. I didn’t have any insider information. We all found out at the same time when Elon (Musk) said he was going to give the city money. It’s not like I knew about it before. It was open to everyone that owns a building within the prescribed area. This building had been on the market for years.”

Cowen agreed that it appears no rules were violated, though he did express concern that the grant application “doesn’t look right.” During the Oct. 5 workshop city commissioners discussed, during the Oct. 5 workshop the possibility of imposing disclosure requirements to preclude future opportunities for conflict of interest. Such requirements would affect elected officials, city employees and their relatives, he said.

Cowen argued that BCIC should not have its own set of rules separate from the city, since the city oversees BCIC and has a “fiduciary responsibility to make sure that these funds are administered property and in an ethical manner.”

“I think that’s something that we all need to be on the same page about and make sure we don’t create the appearance of a conflict of interest,” he said. “Everything might be done above board, and I don’t think there’s anything, in my opinion, that went wrong with the grants process in terms of legality or the process. I just think it doesn’t feel right. It doesn’t look right. I think the general public likely feels the same way. I think most of the commission feels that way as well. At the end of day we’re going to improve our safeguards so future commissioners and boards don’t create a problem going forward.”

Gonzalez, a city employee since 2009, resigned soon after the Urban 8 application came to light. He did not respond to a request for comment. Cowen and Mendez also declined to comment on the resignation, though Mendez confirmed Gonzalez is still a partner in Urban 8 and said the Coca-Cola building rehabilitation project is moving forward.

Meanwhile, interim City Attorney Victor Flores is in the process of compiling and organizing comments from city commissioners from the Oct. 5 workshop regarding strengthening the ethics code, Cowen said.

“The city attorney took all of our comments during the meeting … and he’s going to prepare basically a summary and recommended changes based on that,” he said. “We will vote on those recommended changes either at the next meeting or the one after that, because there might be some back and forth.”