HARLINGEN — Architects are launching the design phases of two of the city’s biggest projects in years.

City commissioners have entered into contracts for the design and management of the Lon C. Hill destination park’s $4.1 million second phase and the $5.6 million project to build the city’s first public transit center.

During a meeting last week, commissioners agreed to pay the Brownsville-based architectural firm of Gomez, Mendez, Saenz $199,000 to design and manage the $3.9 million development of the destination’s park’s second phase, expected to be completed in about two years.

To fund the project, officials are dipping into the Harlingen Community Improvement Board’s budget funded through a one-eighth-cent sales tax aimed at financing so-called quality-of-life projects.

In June, commissioners picked the architects based on their experience and qualifications following presentations from the top three of six firms submitting proposals for the job.

Since 1977, the firm has designed buildings and parks for counties, school districts and cities across the Rio Grande Valley.

The $4.1 million project’s expected to become the most ambitious of the park’s construction phases, including a $2.5 million amphitheater featuring a timber canopy along with seating for 792, with room for 524 more on its grassy hill standing near the Boys and Girls Club.

As part of its design team, the architects are working with Brownsville-based SSP Design, which developed H-E-B Park’s amphitheater in Edinburg. 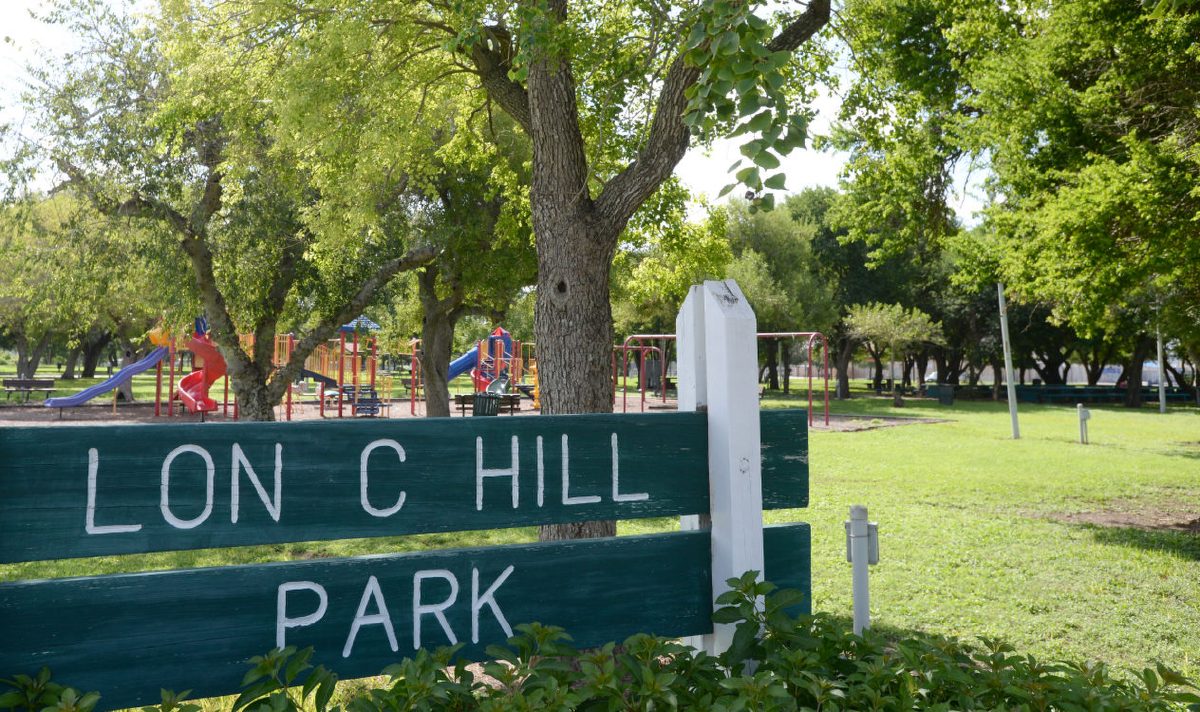 The project’s blueprints also call for the development of a $916,000 adaptive sports field to stand at the site of a 225-foot baseball park at the corner of Washington Avenue and J Street.

The cost estimate for the sporting venue aimed at children with special needs includes $702,000 for synthetic turf and fencing along with $22,800 for shaded bleachers and a $20,000 drainage system.

After about five years of planning, officials are hiring an architectural firm to design, perform engineering work and manage the $5.6 million project to build the transit center expected to serve as northern Cameron County’s public transportation hub.

During a meeting last week, commissioners agreed to pay Cignac Architects, a Corpus Christi firm with offices in Harlingen and McAllen, a $340,000 fee along with $150,000 for engineering, landscaping and telecommunications work.

As part of the contract, the city will pay the firm an additional 6 percent if the project’s total cost climbs over $5.6 million.

Last month, commissioners picked Cignac based on experience and qualifications after presentations from four top firms vying for the job. 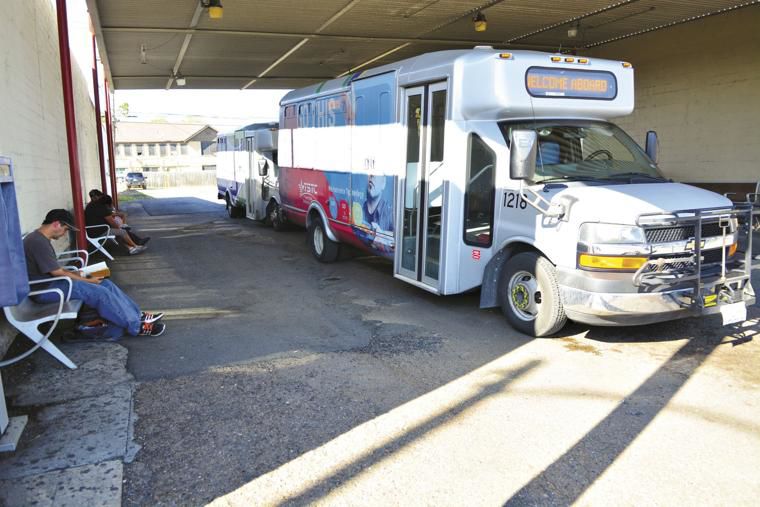 Founded in 1985, the award-winning architectural firm has specialized in transportation projects around the country, including regional projects such as South Padre Island’s WAVE Multi-Modal Transit Station and Brownsville’s Metro East Side Transfer Station.

For about 30 years, the firm has worked in Rio Grande Valley, where its projects include the $62.5 million McAllen Convention Center.

For years, the firm has worked with the Harlingen school district on numerous projects including the design and construction of schools such as Gutierrez and Vela Middle Schools and the Lee Means Elementary and Fine Arts Academy along with the district’s aquatics center.

Meanwhile, the firm’s work with the city includes projects such as Fire Station No. 4 on Glasscock Avenue.

At the 1.8-acre site of Valley Metro’s makeshift station on North T Street, the city’s first public transit center will likely feature tall canopies looming over its open docking areas to include about six bus bays.

In 2016, Harlingen’s updated 10-year master plan ranked the transit center among the top 13 projects on the city’s priority list.

After a four-month design phase, officials expect to work through an 18-month construction period before the transit center opens.