By Ross Ramsey | The Texas Tribune

It’s so hot. So humid. And so hard to change the subject when Texans are worried about whether there’s enough electricity for their air conditioners.

Gov. Greg Abbott wants to talk about building a wall between Texas and Mexico — a top concern for the Republican voters whose favor he hopes to enjoy in next year’s GOP primary and general election. He’s bringing former President Donald Trump to the state this month for a visit to the border, a way to showcase the problems there and also to show those Republican voters that their most popular national leader is pals with their governor.

But the weather is in the way. More to the point: Doubts about the reliability of the state’s electric grid — there to protect all Texans from the weather — is in the way. The grid seems a little too wobbly in the face of early summer heat, after it failed in cold weather earlier this year. Having elected officials patting you on the head and telling you not to worry is less effective when your electric company is urging you to move the thermostat up to 82 degrees.

The weather right now in Texas is not unusual, but our readiness is suspect. Temperatures are rising to levels that also raise the eyebrows of electric companies and their regulators. With air conditioners running almost full time, demand for electricity is alarmingly close to supply. That raises the prospect of brownouts, when the power cycles on and off in parts of the state to cut demand, and blackouts, when the power shuts down completely.

That’s not a happy situation in normal times, but after hundreds of Texans were killed by statewide blackouts during a winter storm in February, people are jittery — for perfectly understandable reasons. Many Texans had no electricity for more than half a week at a time when outside temperatures were well below freezing. People died, some from the cold and some from ill-fated attempts to stay warm.

The rest of us lost faith in the state’s electric grid — in the ability of the people who operate and regulate the electric industry in Texas to keep the power on when it’s most needed.

Summer heat is just as dangerous as winter cold. It’s the more familiar peril of the Texas climate — the one our electric grid was presumably built to withstand. One refrain in legislative debate after the freeze was that power plants and natural gas suppliers should fortify themselves against winter weather; the line that often went along with that was that the Texas grid was built for summer weather, but not for cold.

But here we are. It’s not the first time hot weather has taxed the grid to its limits. And it’s true that we hit 100-degree temperatures in some parts of the state earlier than normal this year. The really hot weather is still ahead.

Lawmakers made some big changes this session to address the problems that left the state vulnerable to winter weather. The governor signed the bills this month, proclaiming the grid fixed. “Everything that needed to be done was done to fix the power grid in Texas,” Abbott said last week. 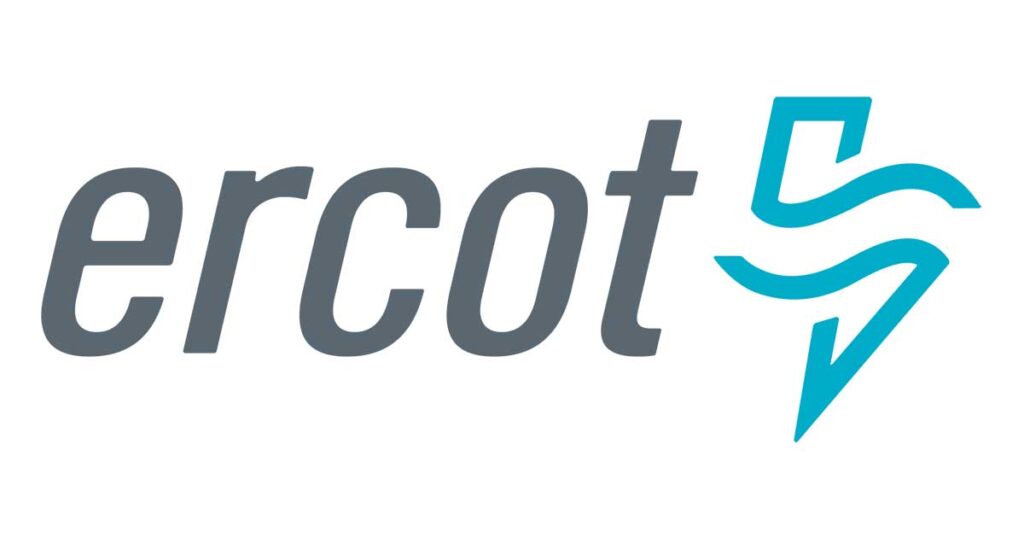 But this week, everybody has had their eyes on ERCOT — the Electric Reliability Council of Texas — to watch a daily competition between the amount of electricity available and the amount of electricity demanded. They’re rooting for “available,” too aware after February of the scary things that can happen when demand wins the race and Texans who need power can’t get it.

It’s a trust thing. At the beginning of February, it’s safe to assume that most Texans had no idea what ERCOT is, what it does or why it’s important. And because the state’s electric generators couldn’t produce the power they were obligated to produce during that storm, forcing ERCOT to order blackouts, we’ve all got the fidgets.

What wasn’t even entering our minds a few months ago is now front and center. We’re not taking our electricity for granted at the moment. ERCOT’s forecasts for this summer were that heat-related blackouts were possible. Now the prospect is real: The heat and the air conditioners and our memories of February are making it hard for the governor to direct our attention to his efforts to deal with an increase in migrants at the border.

He insisted Wednesday — emphatically and in a raised voice — that his call for a border wall isn’t driven by politics, and that anyone who says otherwise doesn’t know what they’re talking about.

Texans might be distracted by thoughts of losing the flow of electricity that runs our coolers and fans, our homes, businesses, hospitals and all the other things that help keep us alive. But Abbott dismissed anxiety about electricity, saying, “The energy grid in Texas is better today than it’s ever been.”