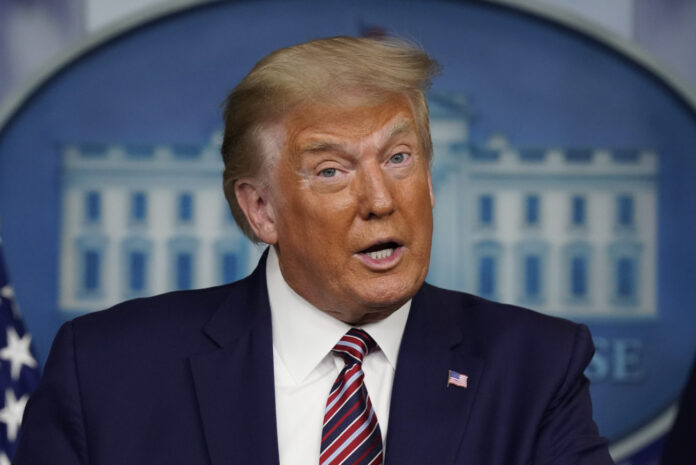 Trump shared the news via Gab, a social media site used to organize the Jan. 6 insurrection at the Capitol, stating, “I have accepted the invitation of Texas Governor Greg Abbott to join him on an official visit to our Nation’s decimated Southern Border on Wednesday, June 30, 2021.”

The former president critiqued the Biden administration’s response to the rising number of people crossing the border seeking asylum.

“My visit will hopefully shine a spotlight on these crimes against our Nation—and show the incredible people of ICE and Border Patrol that they have our unshakeable support,” Trump said.

Trump recently endorsed Abbot for reelection. On June 1, the governor shared a statement via Twitter that said, “I thank President Trump for his leadership, and I will continue to fight for the values that make Texas the greatest state in America.”

Though the governor’s office confirmed the news Wednesday, no further details — such as whether it will entail a trip to the Rio Grande Valley — were provided about the visit.