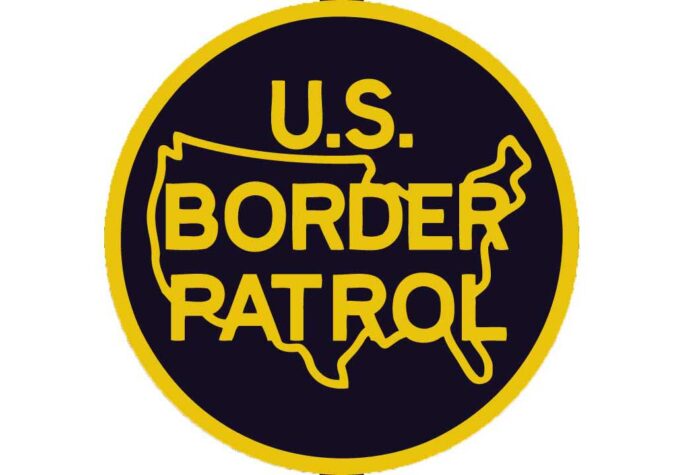 On Tuesday morning, agents encountered an Ecuadorian man walking along U.S. Highway 77 and during processing at the Javier Vega Jr. station, he told the agents he had left his 16-year-old son a day-and-a-half ago in the brush because he was unable to walk.

Agents headed to the juvenile’s last known location and found him a few hours later.

After a medical evaluation, the 16-year-old was found to be in good health.

Later that afternoon, the Brooks County Sheriff’s Office contacted the Falfurrias Border Patrol Station after a Salvadoran man called asking for assistance. He was travelling with four other individuals, two of them minors.

All five were found to be in good health after an evaluation by the station’s medical staff.

The Falfurrias Border Patrol Station received a call an hour later by another Salvadoran national travelling with six others claiming he was abandoned by their brush guide and they were lost in the ranch lands of Brooks County.

Dispatchers were able to provide agents with coordinates to their location.

Once there, agents determined that multiple people required medical assistance due to extreme dehydration.

Four people were so exhausted that agents needed to carry them out of the brush and to a nearby road to be treated by EMS.

Of the five who were transported to the hospital, two were admitted.

On Monday morning, the Kingsville Border Patrol Station was contacted by the Kenedy County Sheriff’s Office regarding two individuals that called 9-1-1 for assistance.

Agents managed to communicate with the Ecuadorian man through WhatsApp and transported both back to the station for processing.