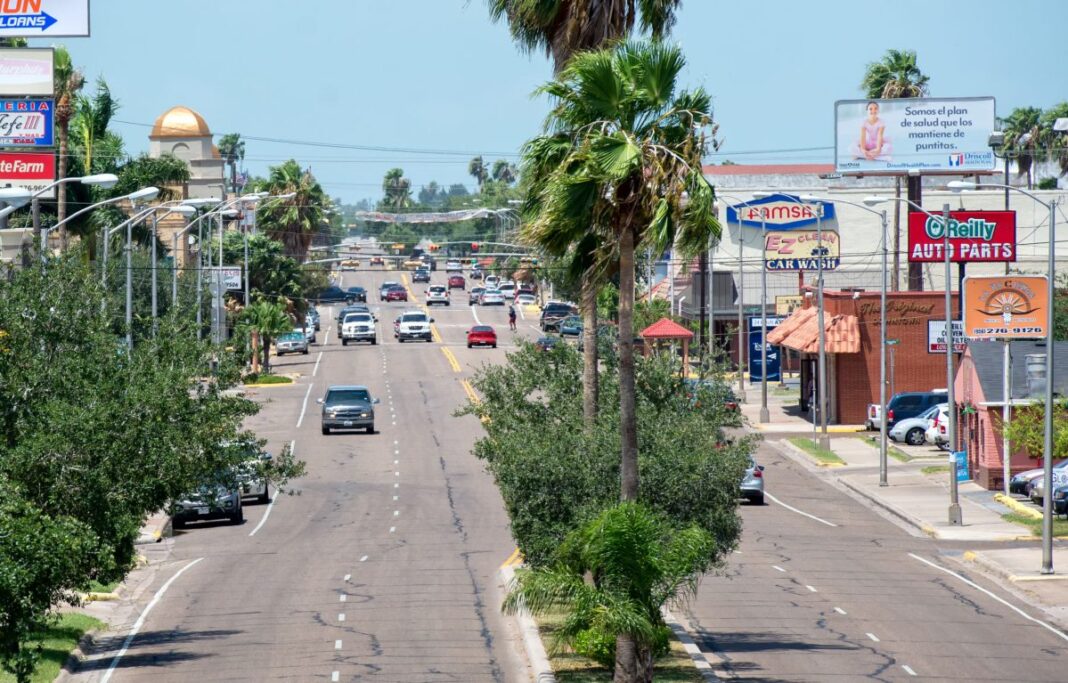 During meetings, De La Rosa has told commissioners he’s not planning to call for a boost in the city’s property tax rate of 72 cents per $100 valuation.

Officials described the proposed figures as “very preliminary” as they await the Cameron County Appraisal District’s certification of the tax rolls next month to determine if newly appraised property values will boost revenues.

In April, the city’s annual financial report for the previous fiscal year showed $6.1 million in the cash reserve fund, enough to run the city for 198 days, more than doubling the state’s recommended minimum of 90 days.

During a workshop Tuesday, officials reviewed the proposed revenues, including a $5.2 million property tax collection along with projected sales tax revenues of $4 million.

“It’s very conservative. That’s a good thing so we don’t go overboard,” Garcia said of the proposed budget. “I’m not going to say it’s a wish list. To me, it’s needs — what we need — how to prioritize the needs of the city to see what we have to budget.”

Like Garcia, Guerra described street repairs as a top priority.

“We’re seeing if we can move forward to work on the streets,” Guerra said.

For years, officials have set aside about $450,000 to fund street repairs.

But in March, commissioners launched a $1 million project aimed at paving parts of 12 streets — about 53.5 blocks — scattered across town.

Next year, residents now paying some of the Rio Grande Valley’s biggest water bills might see their rates climb.

Last month, commissioners agreed to pay a consulting firm $33,000 to conduct the city’s first water rate study in more than 10 years to determine whether to boost rates to help fund operations.