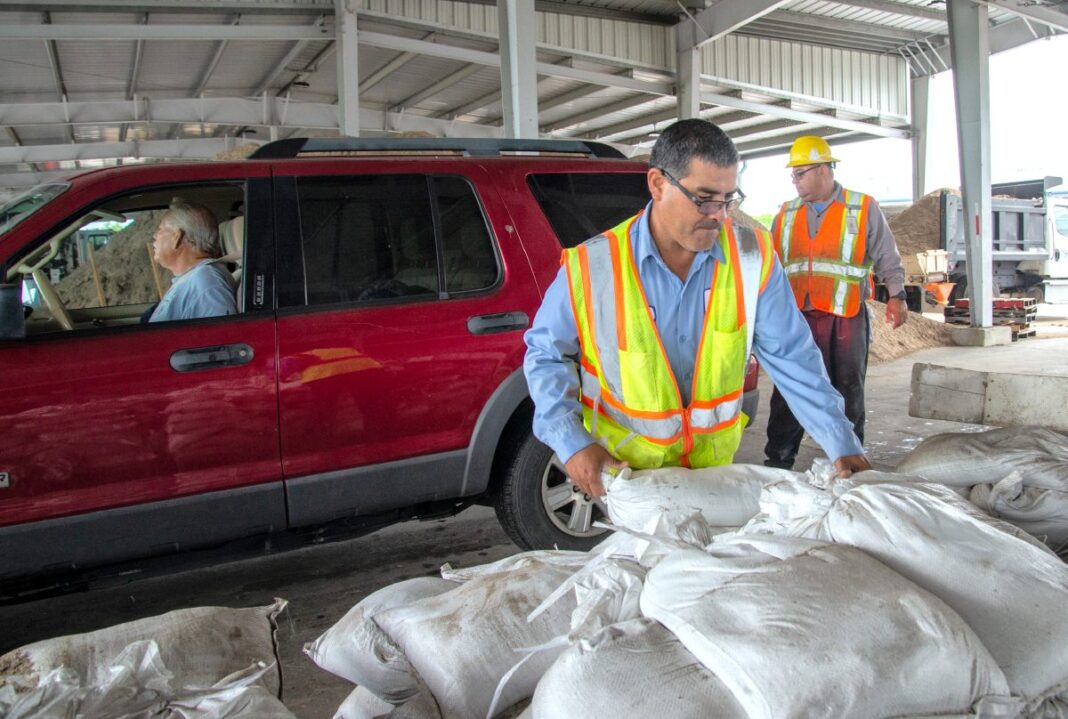 HARLINGEN — More than 700 city employees might be getting a bigger cut of Harlingen’s $22 million federal stimulus check.

Meanwhile, city commissioners are planning to tap their share of the $1.9 trillion American Rescue Plan Act’s first $10.9 million payment to fund a water plant upgrade and drainage projects while offsetting $3.6 million in revenue losses blamed on the coronavirus pandemic.

Around next May, officials plan to receive the city’s second payment of $10.9 million.

Across the country, the massive federal stimulus checks are aimed at helping the nation recover from the pandemic’s economic slowdown.

Instead, city commissioners now want to give them two extra paychecks.

Under the plan, the paychecks would go to 715 full-time employees, including 27 part-time workers, at City Hall and WaterWorks, Serna said during a workshop last week.

Meanwhile, commissioners are planning to use about half of the city’s first $10.9 million payment to fund about $5.6 million worth of public works projects.

At the WaterWorks System, General Manager Tim Skoglund proposed using part of the federal money to help fund what he called his top priority — the expansion of the sewer plant’s treatment capacity.

The plant, upgraded in 2016 to treat 10 million gallons of wastewater a day, is designed to boost capacity to 30 million during two-hour periods.

“What we have right now, because of those peak flows, that wastewater is backing up in our main lines underneath downtown,” he told commissioners. “It may not overflow but it’s coming pretty close.”

As commissioners pick public works projects, they made drainage a top priority following days of heavy rains that flooded streets in low-lying areas.

Under the city’s plan, about $4 million would go into drainage projects.

“I think it would have a big, significant impact in what we have been experiencing lately and that has to be drainage — localized flooding in the roadways along Wichita and the area in front of the police department, which is Fair Park Boulevard,” he said.

Officials are also considering using the federal money to launch a $1.4 million project to develop a detention pond across a 15-acre site near Eye Street and Fair Park Boulevard, he said.

In the downtown area, Sanchez proposed a $600,000 project aimed at cleaning out storm sewer lines along West Jackson Avenue and South West Street.

Like local governments across the region, the city’s planning to launch a project aimed at expanding its broadband coverage.

Now, Serna’s considering using $125,000 to determine the extent of the city’s project.

“We’d like to bring onboard a consultant to look at our needs and study what we have,” he told commissioners.

As part of the city’s stimulus package, Serna wants to tap $3.6 million in federal money to offset revenue losses blamed on the pandemic.

Meanwhile, officials also plan to use the federal money to offset the loss of $800,000 at the Auditorium and Casa de Amistad, which the state turned into a COVID-19 recovery center last year.