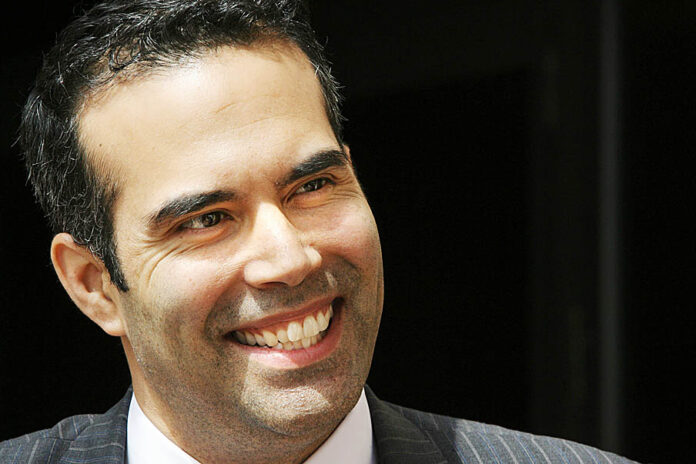 News of the visit comes less than a day after Bush announced his intention to run against Ken Paxton for attorney general.