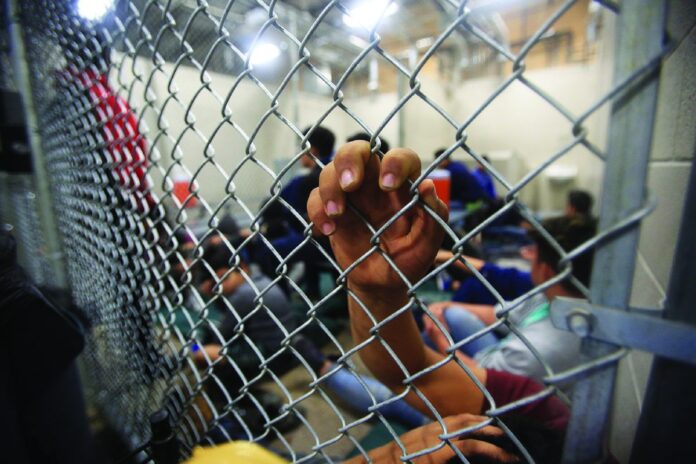 A group of non-partisan Texas men and women are organizing a protest that will take place at 11 a.m. Thursday at Linear Park in Brownsville in name of all children who enter the country unaccompanied.

The press release states that thousands of unaccompanied children will be in danger by this summer.

“By June of this year, 35,000 unaccompanied children will have been abandoned, smuggled, thrown over walls and sex trafficked into this country,” the press release reads.

The press release states that Texas is arguably its own country and has always placed a great value on freedom, independent thought and action and continues saying that Texas has a proud tradition of fighting for justice, defending innocents, encouraging the bold and risking their own lives for matters of principle and purpose.

In March, Governor Greg Abbott warned that unaccompanied children crossing into Texas are vulnerable to becoming victims of sex trafficking.

“The very idea that children are being raped, some as young as 3 months, and trafficked is anathema to most of us,”the release reads.

“And if we have learned nothing during these recent months, we should know that no one is coming and it is up to us to call for the end of the human tragedy unfolding before our very eyes, in our beloved state,” the release states.

“We are going to Brownsville because the time has come for people of good conscience to protest the travesties of a subculture of evil, because we can no longer not take a stand and because we will not be counted among history’s cowards.”