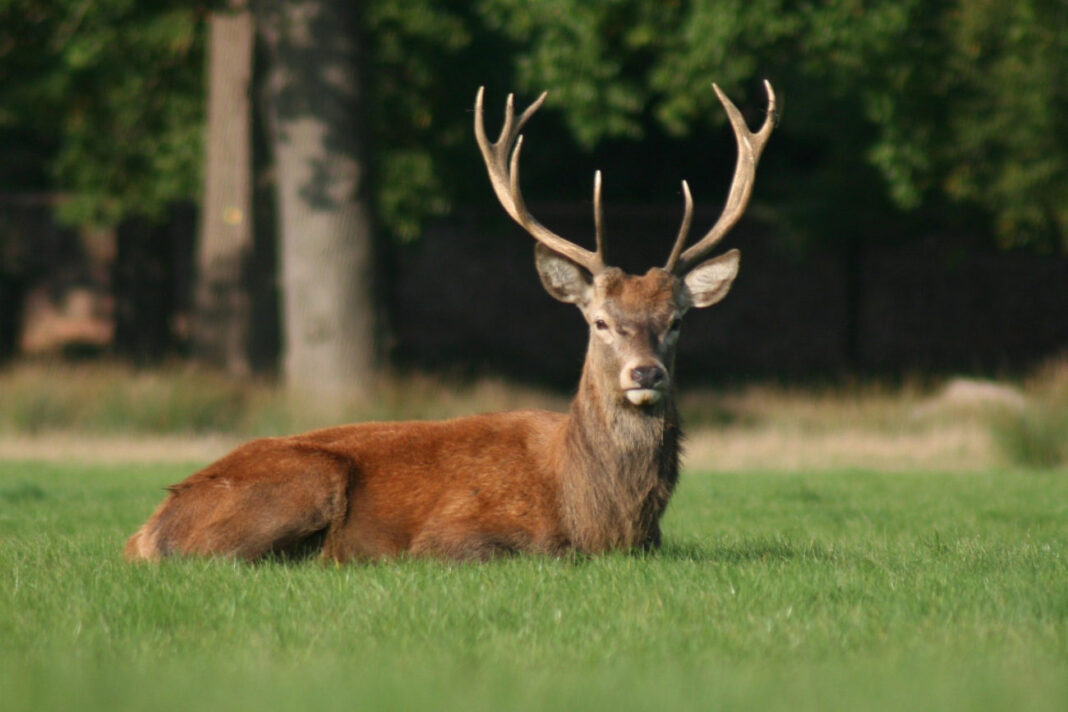 Another case, also in a captive breeding facility, was discovered in Uvalde County where previous cases already have been diagnosed.

The existence of the fatal neurological disease has now been confirmed in 11 Texas counties.

Tissue samples were submitted by the deer breeding facilities as part of required CWD surveillance programs. The samples reported for Hunt County are undergoing DNA testing to confirm animal identification and origin, since captive deer breeding programs frequently transport animals from one facility to another.

Officials immediately secured all deer at both facilities. Breeding facilities that received deer from these facilities or shipped deer to these facilities during the last five years are under movement restrictions and cannot move or release deer.

“While it is important to realize that CWD is still not widespread in Texas, complacency is not an option,” said Carter Smith, executive director of the Texas Parks and Wildlife Department. “The only way to ensure we are effective in combating the further spread of CWD is with the active help of hunters, wildlife managers, deer breeders and landowners.”

CWD was first recognized in 1967 in captive mule deer in Colorado. CWD has been documented in captive or free-ranging deer in 26 states and three Canadian provinces.

In Texas, the disease was first discovered in 2012 in free-ranging mule deer along a remote area of the Hueco Mountains near the Texas-New Mexico border and has since been detected in 220 captive or free-ranging cervids, including white-tailed deer, mule deer, red deer and elk.

CWD is a fatal neurological disease found in certain cervids, including deer, elk and moose. Due to a long incubation, cervids infected with CWD may not produce any visible signs for years after infection.

To date there is no evidence that CWD poses a risk to humans or non-cervids. However, as a precaution, the U.S. Centers for Disease Control and the World Health Organization recommend people not consume meat from infected animals that may appear emaciated or have abnormal posture.