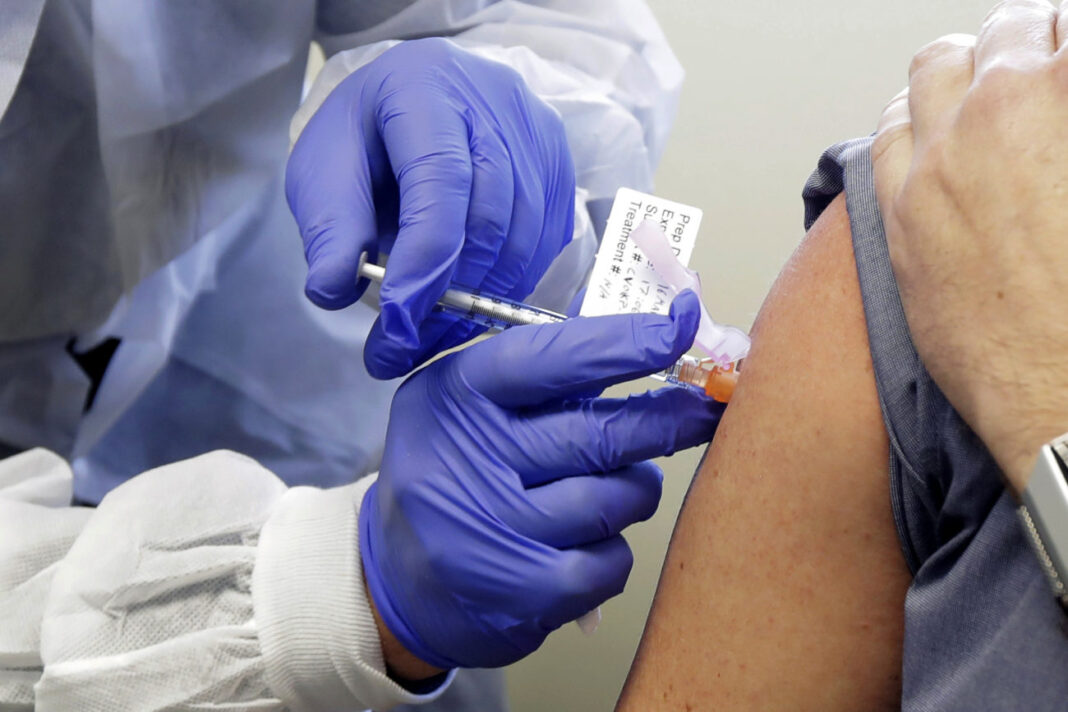 Four South Texas community health centers are in line to receive a total of $26.4 million in American Rescue Plan funds over two years to expand the reach of their COVID-19 vaccination and treatment services, part of ARP’s goal of expanding access to vaccines in underserved communities.

Su Clinica CEO Dr. Elena Marin said she and her staff would meet next week to starting looking at a plan for how to spend the money, which can be used “to take care of anything related to COVID,” including services rendered last year that were uncompensated.

“Our whole focus is to get these vaccines out as quickly as possible, as aggressively as possible, so that we can be done with this virus,” she said. “This is the most important thing that we have been doing that can help our communities.”

Marin said Su Clinica has probably close to 20,000 patients 16 and older who it needs to vaccinate. Vaccine allocation through the state has been spotty, however, though that won’t be an issue now that the nonprofit has registered to receive doses directly from the federal government.

“Right now we’ve only probably provided about 4,000 vaccines,” she said. “So we’ve got plenty of work to do just to take care of our own patients.”

Marin said Su Clinica planned to text every adult among its clients who have not been vaccinated to gauge need and interest so they’ll know the size of the job ahead.

“Once we’re done with taking care of our patients then we will continue to participate in the vaccinations of the community,” she said. “We’ll continue to do that as long as we continue to get the money to do that. When people are out there with COVID they’re also infecting our patients as well. It’s not just our patients. It’s a community issue and we need to take care of it.”

The longer the virus has a chance to replicate in people, the more likely new variants are likely to crop up, Marin said.

Marin said the White House is focused on getting as many doses to the country’s most vulnerable populations as quickly as possible.

Paula Gomez, executive director of Brownsville Community Health Clinic Corporation, said her organization has been COVID testing since last spring but have only been able to give out about 3,000 doses since January since that’s all it has received from the state.

“I don’t know how the state is allocating any of the vaccines,” she said. “No one seems to know. I have asked but I haven’t been able to get an answer yet.”

Gomez said she and her staff started working on a budget Thursday for spending BCHCC’s $5.9 million share of the ARP funds.

“We spent a good three and a half hours going over possibilities based on the language,” she said. “We don’t have answers yet. We haven’t put a budget together to say that we’re going to spend it all. Once we’re done looking at everything then hopefully we’ll be able to put it all to use.”

Hiring nurses to provide mental health services is one possibility, though doing so will be challenging considering nurses are in huge demand everywhere. Meanwhile, she estimated that about 8,000 BCHCC patients, not including children, still need the vaccine.

Gomez said BCHCC is grateful to have been allocated the funds, though admitted that figuring out exactly how to use it will take some work, because it has to be done right.

“There’s a lot of strings attached,” she said. “I’m going to say it’s a good problem to have.”