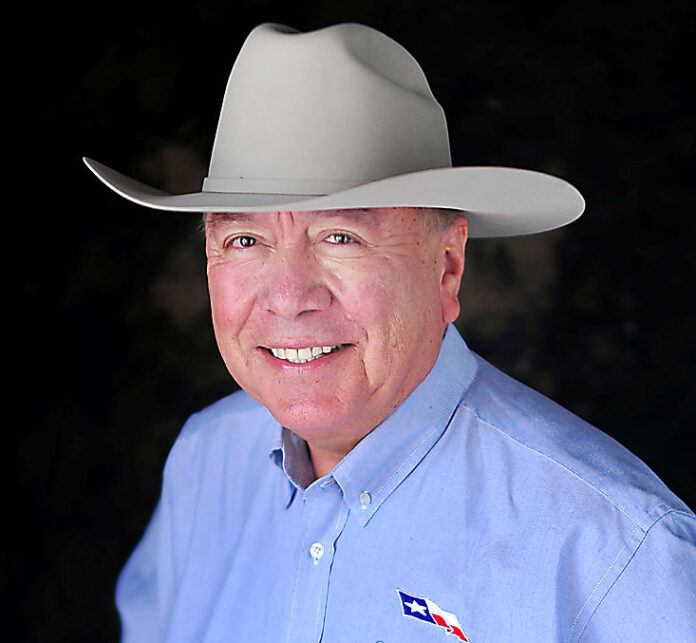 McALLEN — State Sen. Juan “Chuy” Hinojosa filed a bill Thursday to dissolve the utility district that provides water to McAllen residents, calling it a waste of taxpayer money, and accused its general manager, who is running for mayor here, of using it to enrich himself.

“There is no greater waste of taxpayer money than the continuation of the Hidalgo County Water Improvement District No. 3,” he said in the news release. “Year after year the citizens of McAllen support an obsolete, burdensome, and unnecessary layer of government. The Hidalgo County Water Improvement District No. 3 has outlived its purpose, lacks proper oversight, and is an unnecessary waste of taxpayer funds. It is time to dissolve it and transfer the operation to the City of McAllen.”

If passed, the bill would give the city the option to dissolve the district and the city would take over its “obligations, rights, operation and responsibilities,” the document stated.

Hinojosa said the district was founded in 1921 with the purpose of supplying water to farmers. Today, it serves less than 10 farmers. Its biggest customer is the city of McAllen, which accounts for 85% of the district’s revenue.

“The District has outlived its purpose and simply serves as an expensive middleman driving up the cost of supplying water to citizens and businesses in the City of McAllen at nearly $1.3 million per year,” Hinojosa said.

He also pointed to an audit in 2011 and a subsequent report from the State Auditor’s Office in 2012 that he said showed a “long history of mismanagement.”

“That report found that services were provided by businesses that were owned or operated by the individual who is both general manager of the District and president of the board of directors for the District,” Hinojosa said without naming Othal E. Brand Jr., who serves in that capacity. “This is a conflict of interest and should not be permitted for any governmental entity. For too many years, this individual has used the District to financially benefit his businesses at the expense of the ratepayers in the City of McAllen. This must stop.”

Brand, who is once again running for mayor of McAllen, did not return a call seeking comment Thursday night.

Hinojosa said that despite the 2012 report, not much has changed for the district.

“The general manager and the board of directors continue failing in their responsibility to follow procurement policies for contracts and remain inconsistent with handling matters regarding potential conflicts of interest,” he said. “In 2019, the annual audit of the district again identified issues with procurement. The auditors found several purchases without written approval.”

The district is also in the red and may be overcharging its customers, he added.

“After reviewing the finances of the District, I am not surprised to learn that the expenses of the District continue to exceed the revenue,” he said. “What’s more, in addition to paying for water supply, the McAllen taxpayers in 2019 paid more than $500,000 to the District for crossing fees and higher than market value for purchase of easements.”

Hinojosa assured McAllen residents that his bill contains safeguards to ensure that all current customers and farmers of the district continue receiving services and said it would eliminate any flat tax paid by farmers should it be dissolved.