Home Local News Look out for pedestrians is TxDOT message 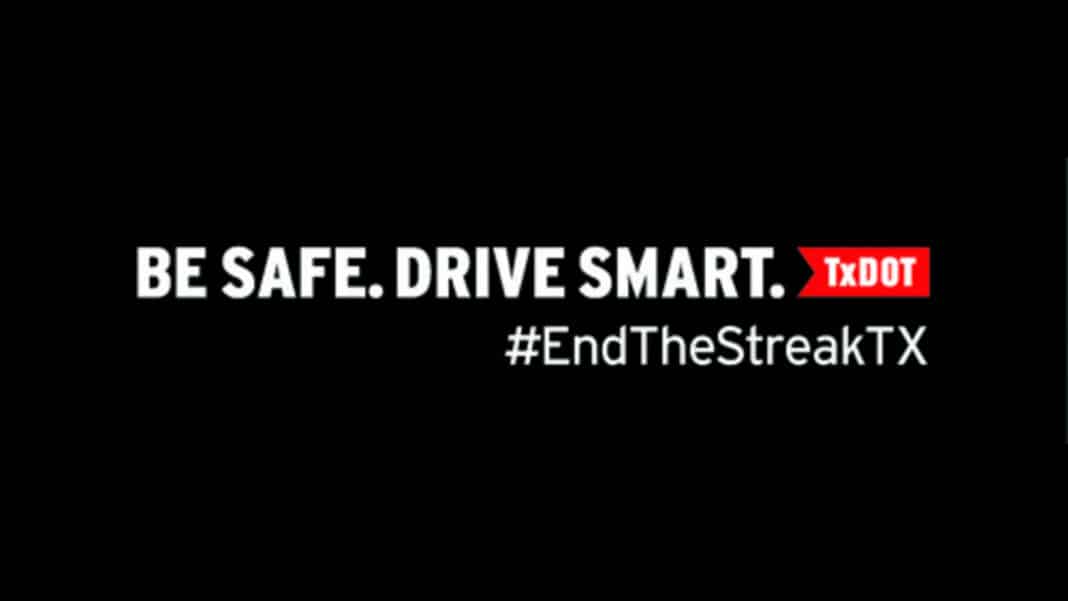 With spring now in full force, more people are expected to be out and about, both walking and driving.

The Texas Department of Transportation is increasing its message for drivers and pedestrians to watch out for each other.

A recent press release from TxDOT details that state officials are warning people after a steady rise in pedestrian fatalities.

The press release stated that pedestrian deaths are continuing to rise in the state, now accounting for 1 in 5 of all traffic fatalities.

To combat this, since 2015 TxDOT has spent $153 million in federal and state funding to upgrade sidewalks, curbs and striping for pedestrian accessibility, safety and mobility.

In order to reduce fatalities, Gene Powell, public information officer for the Odessa TxDOT, said the agency is trying to spread the message to keep pedestrians safe and that there are several ways to do that.

One of the ways is for pedestrians to not be on their cell phones or any games while walking.

“It’s the same message that we have for distracted drivers,” Powell said. “It can be very dangerous.”

Powell added that being on the phone or any other distraction can put pedestrians at risk when crossing an intersection.

“The best message for pedestrians is don’t be on your phone while walking on the roadway,” Powell said. “If someone were to leave the roadway, you’re at risk. If someone were to step out into the intersection while you’re on your phone, you’re at risk. Whether it’s being on the phone or listening to music, try really hard to not be distracted while you’re walking.”

Another safety tip is for pedestrians to make eye contact with drivers before crossing and to not assume drivers automatically see them.

In addition to obeying all traffic and crosswalks signals as well as using the sidewalks, Powell encourages pedestrians to walk against traffic, off to the side, if they must walk on the street.

“If you’re walking in the same direction as traffic, it might be harder to notice so if you face traffic while you walk, it’s easier to see traffic coming,” Powell said.

Walking out in the middle of the block is something that is unexpected for motorists, Powell stressed as he urges more people to cross at a designated crosswalk.

Drivers are advised to always yield the right of way to pedestrians when turning as well as stop for pedestrians at all crosswalks.

In addition, drivers are urged to be cautious when passing stopped buses or other vehicles and to obey the speed limit and put their phones away.

With COVID restrictions being lifted across the state, it’s unclear how much increased vehicle and pedestrian traffic will be expected, especially in the Midland-Odessa area.

“We don’t have any empirical data to tell us that,” Powell said. “Logic tells us that with some of the restrictions lifted, more people will be comfortable with getting out. We’ve already seen an increase in foot traffic. The more people on the road, whether it’s walking or driving, the more chance for conflicts and motorists have a part in this too. They have to be constantly aware of pedestrians and areas where there are pedestrians. Pedestrians are their own best way to be protected and that’s by being vigilant and paying attention to what’s around them.”

TxDOT’s pedestrian safety campaign is a key component of the #EndTheStreakTX social media and word-of-mouth campaign that encourages drivers to make safer choices while behind the wheel such as wearing a seat belt, driving the speed limit, never texting and driving and never driving under the influence of alcohol or other drugs.