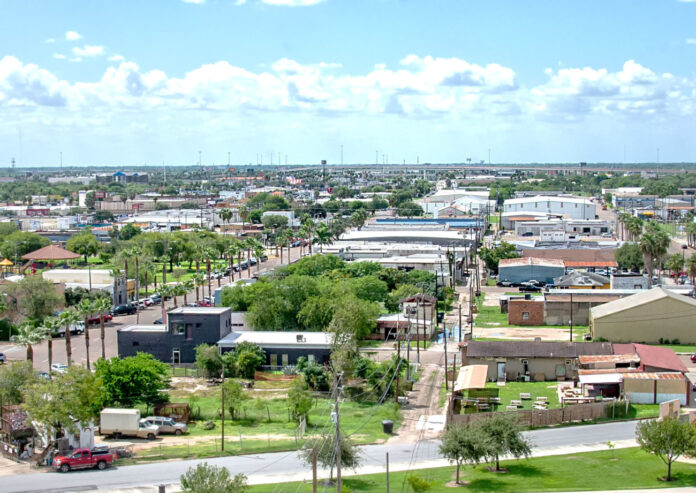 For cities and counties with populations under 500,000, the CARES Act disproportionally allocated money aimed at bolstering local efforts to respond to the unprecedented health crisis.

“It ended up being significantly less than anticipated for the counties and cities that have less than 500,000 populations,” Harlingen Mayor Chris Boswell said.

This year, the federal government is closing the gap.

Earlier this month, Congress passed the new $1.9 trillion American Rescue Plan Act, which will set aside $82.8 million for Cameron County and $212 million for Hidalgo County.

“They addressed that with this second round of funding,” Boswell said, referring to last year’s funding disparity. “It’s being distributed more proportionally to the population. The distribution is roughly equivalent to the population.”

Across Cameron County, many officials blame last year’s disparity on a Census undercount.

“There was a significant outcry from our leadership to our congressional delegation — what we perceived as real unfairness,” Boswell said.

Like last year, this year federal funding is based on population figures.

For counties like Hidalgo, whose population the Census estimated at 868,707 in 2019, the federal government directly allocates the money, Elizardi said.

For Cameron County, whose population the Census estimates at 423,163, and other counties under the 500,000-population mark, the state sends the federal money, she said.

This year, the new American Rescue Plan Act will also dramatically boost the city of Harlingen’s share of funding.

Under the American Rescue Plan, he said, the city will receive $22 million.

As part of the federal program, cities and counties request federal officials reimburse costs stemming from the pandemic.

This year, many officials blame Census undercounts for continuing to shortchange the area.

“It has to be greater than 500,000,” Josh Ramirez, Harlingen’s public health director said. “Every municipality is experiencing growth. Look at rooftops in the city. If you look at the children in school, it shows the population is growing.”

Across the Rio Grande Valley, officials believe many undocumented immigrants don’t respond to the Census.

“There’s still a large number of the population undercounted in the Census,” Ramirez said.