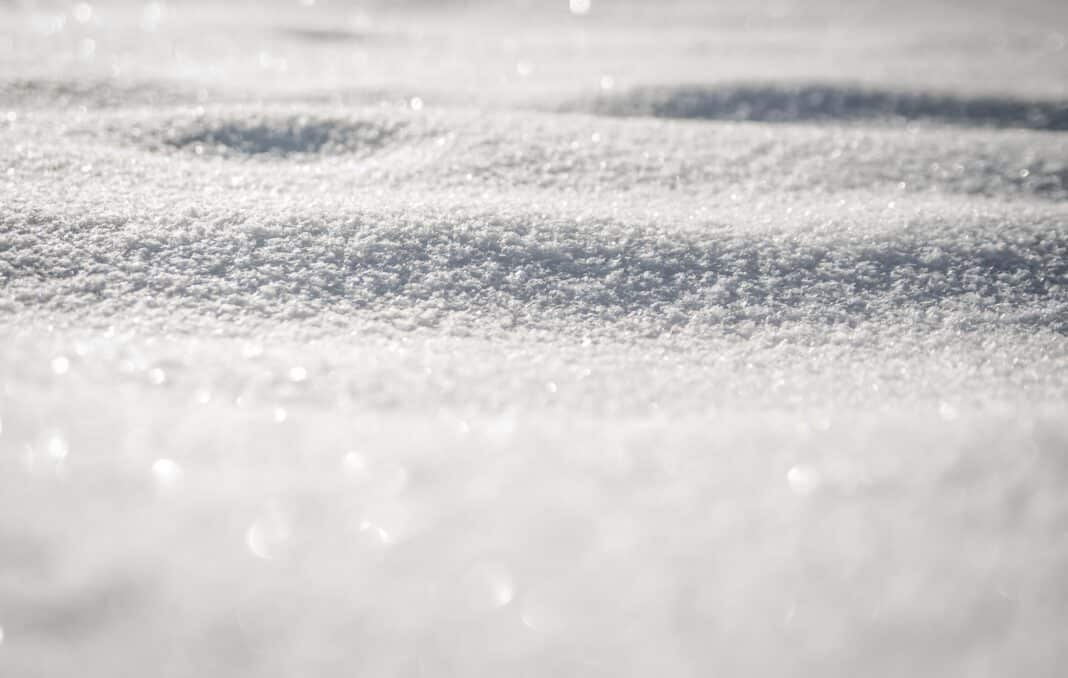 Could the Rio Grande Valley see snow this weekend? There’s a possibility as a series of cold fronts will bring increasingly colder weather to the area later this week, weekend and early next week.

The National Weather Service in Brownsville reports a first cold front will arrive between late Thursday afternoon and Thursday evening, which will make it feel much colder Friday morning. A second surge of cold air will move through the Valley Saturday night that could bring the snow.

Friday’s temperatures “worse case” scenario would be in the 40s and 50s, but gusty north winds and the temperatures will make it “feel like” it’s in the 30s or 40s.

Although it’s not known how cold it will get this time, “the potential exists for a prolonged period of freezing temperatures and a period of a light wintry mix of ice (rain freezing on contact), sleet (ice pellets), or even some snow,” states Barry Goldsmith, warning coordination meteorologist for the NWS.

Goldsmith states a period of rain is expected behind the front late Thursday through early Friday, with a chance for a few lightning strikes during the late afternoon and early evening. Rainfall amounts should be modest and could lead to slick roads.

There’s a potential for widespread light freeze for most of the Valley from late Saturday to early Tuesday. Freezing temperatures would begin overnight and continue for several hours after sunrise Sunday, Monday and Tuesday.

Goldsmith said there’s also a chance for a hard freeze that would spread through the most populated parts of the Valley Sunday night through early Thursday.

Tuesday’s temperatures will be in the 80s with overnight lows in the 60s.