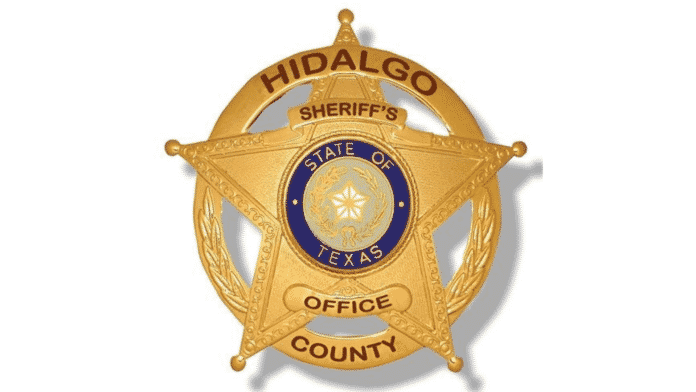 The Hidalgo County Sheriff’s Office is asking for the public’s help to track down a 28-year-old Mission man accused of shooting and killing his then common-law wife’s mother and sister in 2018.

He’s accused of shooting and killing 24-year-old Maria Angelita Vasquez and 45-year-old Irene Ozuna after an argument at a residence in rural Mission.

HCSO has a warrant for capital murder and say is considered to be armed and dangerous.

Investigators believe he fled to Mexico.

“If anyone has information about this case, they are asked to contact the HCSO Criminal Investigations Division at (956) 383-8114, or they can call anonymously to the Hidalgo County Crime Stoppers hotline at (956) 668-TIPS (8477). If the Information provided to the Crime Stoppers hotline leads to an arrest, the caller may be eligible for a CASH reward. They can also submit an anonymous tip through the Smartphone App ‘P3 Tips,'” the sheriff’s office said in a Facebook post.