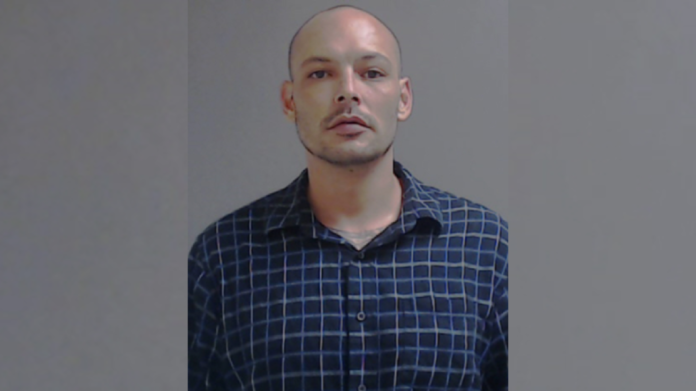 The Hidalgo County District Attorney’s Office extended a plea offering six decades in prison for a 39-year-old San Juan man accused of shooting and killing a 27-year-old man in March last year after seeing the man hug his ex-girlfriend.

Jacob Isaac Arispe Arroyo is charged with murder and aggravated assault over allegations he shot and killed 27-year-old Noe Sifuentes Jr. on March 12, 2020, in the 600 block of West Third in San Juan.

During the videoconferencing hearing, neither Arroyo, nor his attorney, Hector Hernandez Jr., indicated where they stood on the plea offer.

Hernandez told state District Judge Fernando Mancias that he was still waiting on Texas Department of Public Safety lab reports and wanted to see whether there is anything he has not seen in the state’s file and asked Mancias for a reset, which the judge granted.

Arroyo, who was booked into the Hidalgo County jail on the charges on March 16, 2020, has remained there on $1 million in bonds since his arrest.

A probable cause affidavit alleged that Arroyo became upset at Sifuentes after seeing the man hug his ex-girlfriend.

Sifuentes’ mother told investigators that Arroyo shot her son, according to the affidavit.

Another witness told police Arroyo “glot close to him and shot him in the head,” the probable cause affidavit states.

Police say in the charging document that they recovered surveillance video from an apartment complex that shows Arroyo in the area of the shooting when it happened, as well as him walking away.

The aggravated assault with a deadly weapon charge stems from an altercation earlier on March 12, 2020, when police say Arroyo brandished a gun.

Editor’s note: This story was updated to correct the plea offer in the headline.