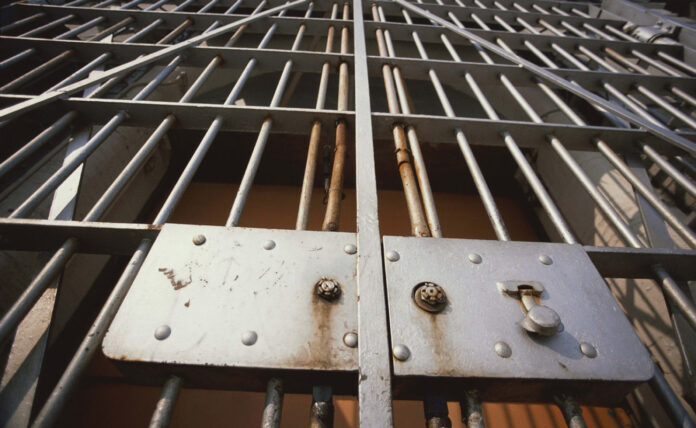 More than a year since they began housing their prisoners at the Weslaco city jail, records show the city of Mercedes has consistently been late in paying their neighbor city for the service.

It was late last summer that Mercedes contracted to house their prisoners in Weslaco, after their own police department building was deemed unfit for human occupancy. Since then, the city has made on-time payments to Weslaco just a handful of times.

Beyond that, Mercedes consistently allowed unpaid invoices to stack up for as much as four months at a time.

The pattern of late payments, as well as other issues, ultimately led Weslaco last month to notify Mercedes that it would be severing the contract, effective Jan. 4.

But on Tuesday, the Weslaco City Commission voted to approve a 30-day extension to the contract, giving Mercedes until Feb. 3 to figure out what to do next.

“The city of Mercedes has come back to us. The community they were going to be housing prisoners (with) fell through,” Weslaco City Manager Mike Perez explained to the commission.

“The new acting police chief has contacted and visited with our police chief and (is) very clear on how we operate, so we’re recommending a 30-day extension,” Perez said.

But before the commission could vote, District 2 Commissioner Greg Kerr asked what Weslaco police Chief Joel Rivera’s thoughts were on the matter.

“Chief is comfortable? I know he had some reservations previously,” Kerr said.

The city manager assured Kerr that Rivera was amenable to the extension, adding that Mercedes has become current in its payments.

But that wasn’t always the case.

Mercedes entered into the contract to house their prisoners in Weslaco on Aug. 20, 2019. They agreed to pay Weslaco $54 per inmate per day.

However, invoices and receipts obtained by The Monitor show that Mercedes fell behind on its payments from the very outset.

Weslaco didn’t receive another payment from Mercedes until April 2020, according to a time stamped receipt.

That $13,874 check covered services provided from Sept. 20, 2019 through Jan. 19 of this year, as well as rent and maintenance fees for a regional police communications center, which Mercedes partakes in with Weslaco and Progreso police.

That May check brought Mercedes up to date on its payments, but by October, Mercedes had once again fallen behind.

In all, Weslaco has charged Mercedes $61,216 to house its prisoners through this November.