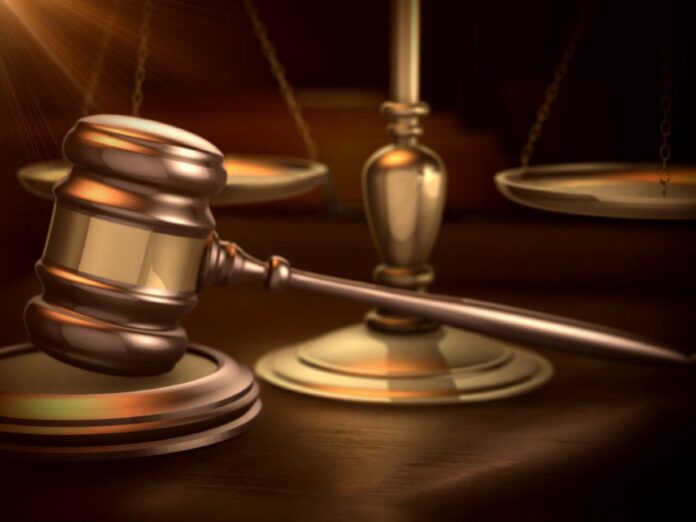 McALLEN — A court handed down probation for a Mission man in connection with a trafficking case, records show.

In addition to the probation he will serve, Guerra will forfeit more than $88 million in illegal cigarettes-related equipment as part of a plea agreement with government prosecutors.

Guerra pleaded guilty to one count of smuggling goods earlier this year, in exchange, the government agreed to dismiss the remaining charge against him, trafficking in contraband cigarettes, at the time of his sentencing.

Guerra, along with Luis Enrique Vazquez-De La Cruz and Juan Carlos Teran Arteaga, was implicated in a scheme to move illegal cigarettes from warehouses in the Rio Grande Valley into Mexico, according to the complaint filed against the trio.

The investigation into Guerra revealed the cigarettes originated in a warehouse located in Hidalgo.

“Guerra controlled and operated that warehouse and facilitated the storage and sale of the cigarettes. Guerra was also found to be in control of another warehouse in McAllen. Both warehouses contained a combined total of 422,917,800 contraband cigarettes destined to be exported to Mexico,” the release from the Southern District of Texas U.S. Attorney’s office stated.

On that date, federal agents observing a warehouse in the 3900 block of West Ursula Avenue in McAllen watched as a white van sped away from the warehouse. Agents subsequently approached Guerra, who was just arriving after leaving in a white van moments earlier.

“Upon entering the warehouse, (agents) clearly observed 40 cases of unstamped cigarettes outside of the in-bond caged area,” the complaint stated. “(Agents) with the assistance of (task force officers) and a representative of the Government of Mexico Servicio de Administración Tributaria (SAT) conducted an inspection of the cigarettes in the warehouse.”

After agents arrested Guerra, he made statements admitting his involvement in a scheme to move the cigarettes into Mexico.

The 81-year-old man also admitted he had about 800,000 pounds of cigarettes in his warehouse and stated he planned to illegally smuggle all of them into Mexico.

Guerra’s cigarette case is the second such case in the last couple months.

Only days before, Teran, on Feb. 10, attempted to enter the U.S. through a port of entry.

Agents arrested Teran after they tied him to a Jan. 15 traffic stop of a trailer in Hidalgo County that resulted in the seizure of thousands of illegal cigarettes.

The driver of the trailer, Vazquez De La Cruz, gave the trooper two separate bills of lading, one in English purporting the cargo was used clothes, toys and purses, and the other bill of lading, written in Spanish, stated the cargo was cotton.

During the search, the trooper found 16,800 cigarettes within the trailer.

Teran admitted to agents he had provided Vazquez with the fake bills of lading for the cargo Vazquez presented to the DPS trooper on Jan. 15.

Teran, who changed his plea from not guilty to guilty to one count of smuggling goods and one count of trafficking in contraband cigarettes in July, was sentenced to 12 months in prison in early November, records show.

Guerra, a licensed customs broker, who ran Victor M. Guerra Inc. in Hidalgo, will also forfeit his license as part of the plea agreement.