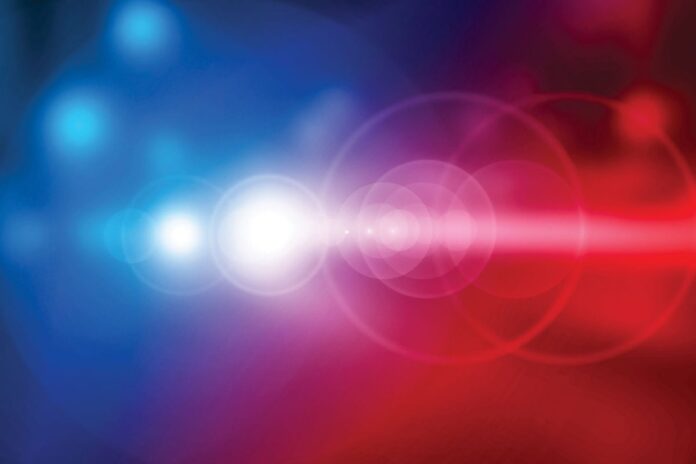 Weslaco city leaders unanimously approved the ballpark budget costs for the construction of a new police department on Tuesday.

The $8.3 million budget is just over double the initial cost estimates bandied about last year, when officials first began discussions about making major upgrades to the city’s public safety and quality of life facilities, including the police and fire departments, the library, and city parks.

The 37,202-square-foot facility will include a main building housing administrative offices, officer work spaces, interview rooms, and a new jail, as well as a detached 5,000-square-foot metal building which will house evidence, according to Assistant City Manager Andrew Muñoz.

But neither the size of the facility, nor the projected costs to design and construct it came without some debate and renegotiation.

According to a Sept. 10 letter addressed to the city commission by Muñoz, part of the reason for the increased cost was because the proposed design included an additional 10,000 square feet of space.

After conceding the project would cost more than previously thought, the commission urged city staff to look for ways to trim costs while not sacrificing the safety of officers or the public. The goal? To get the cost under $8.8 million.

“We were able to reduce that from $8.8 million to $8.3 million,” Muñoz said Tuesday. “We really looked at what they were asking for in terms of their cost per item, and they were putting a lot more of the decorative features in there with their high cost,” he said.

They did that through a host of small changes, including by reducing the size of individual office spaces, removing decorative features, and excluding some spaces entirely, such as space for social services, narcotics officers, and physical evidence.

Instead, those resources will be “off-sited,” according to police Chief Joel Rivera.

“We off-sited narcotics. We off-sited social services with our First Offender Program and our crime victims liaison,” Rivera said during a meeting last month.

Narcotics officers will benefit by not having to report directly to the facility, where they could be more visible.

“We’re looking at putting narcotics behind a gated fence. … We try to protect their identity as much as possible because they do undercover work,” Rivera said.

Crime victims’ services will continue to be housed at city hall, where such residents may feel more at ease seeking assistance, the chief said.

As for evidence storage, that will be accommodated in a separate 5,000-square-foot standalone metal building, Muñoz said.

“We’re gonna borrow. We had enough to go ahead and really borrow up to $12 million if we need to,” Perez, the city manager explained to the commission Tuesday.

“We also have the possibility if we want to take it out of the fund balance. We’re having a fairly good year this year, and so we’ll try to have a discussion about that as we get closer,” he said.

Mayor David Suarez cautioned against dipping into the fund balance if doing so meant decreasing the city’s operational reserve to less than 90 days. Currently, the city is maintaining a reserve of around 120 days.

Perez estimated the fire department needs will cost $2.5 million, while some $5 million will be borrowed for the library.

As the city gears up to finance the projects, it has begun assembling financial statements to turn over to Standard and Poor’s, which will re-evaluate Weslaco’s bond rating. Currently, the city’s credit rating is AA-, the highest in the city’s history, Perez said.