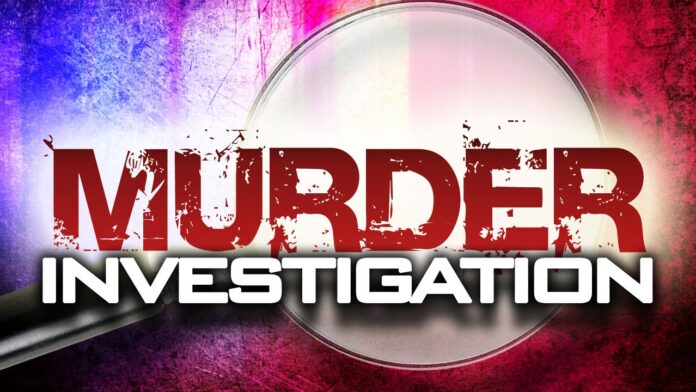 HARLINGEN — Police have arrested a suspect in the death of a woman found next to Bob Youker Road last Sunday.

Police did not immediately release any information about the suspect, other than to say the person is being held in the Harlingen Police Department Jail awaiting an appearance before a judge.

The arrest by the HPD Major Crimes Unit was announced in a post on the police department’s Facebook page on Saturday.

Further details will be released after the person makes an appearance before a judge to be formally charged, police said.

The woman’s body was found about 11:30 a.m. May 17 next to Bob Youker Road with multiple injuries, according to a press release from the Harlingen Police Department.

The HPD Major Crimes Unit is currently investigating in cooperation with the Texas Rangers.

The identity of the woman and her age were not released. No further information was available as of press time.