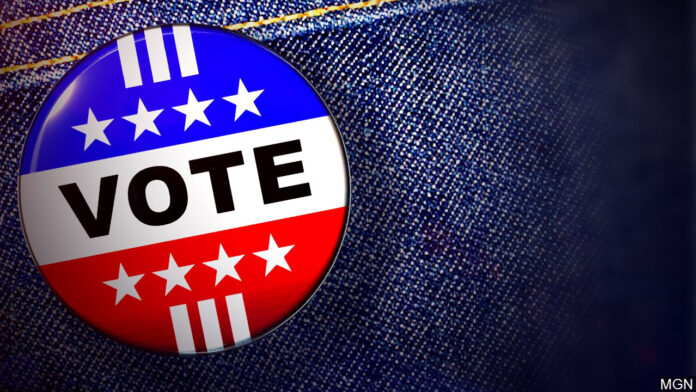 Early voting will begin on June 29 instead of July 6, according the proclamation Abbott issued on Monday.

“ As counties across Texas prepare for the upcoming elections on July 14, 2020 and establishes procedures for eligible voters to exercise their rights to vote in person, it is necessary that election officials implement health protocols to conduct safely and to protect election workers and voters,” a portion of the proclamation reads.

The proclamation goes on to state that in order to ensure elections proceed efficiently and safely so people can cast ballots, more early voting days are needed. “It is necessary to increase the number of days in which polling locations will be open during the early voting period, such that election officials can implement appropriate social distancing and safe hygiene practices.”

In an earlier interview, Remi Garza, administrator for the Elections and Voter Registration Department, said the department is making the necessary adjustments for the upcoming election because of COVID-19.

On Tuesday, Garza said the Elections Department will go before the Cameron County Commissioners Court for guidance as to what times the polling places should be open.

There are three seats up for grab on the Democratic Party ticket which include a runoff for county sheriff between incumbent Omar Lucio and former district clerk Eric Garza, a runoff for the 138 state District Court seat between Gabriela “Gabby” Garcia and Helen Delgadillo, and a runoff for state senator District 27 between incumbent Eddie Lucio Jr. and Sara Stapleton Barrera.

On the Republican ticket there is a runoff between incumbent Pedro Delgadillo and Norman Esquivel Jr. for Cameron County Constable Precinct 1.

The runoffs had originally been scheduled for May 26, but were pushed back to July 14 — by a proclamation issued March 20, by Abbott – due to the spread of COVID-19 or the novel coronavirus.