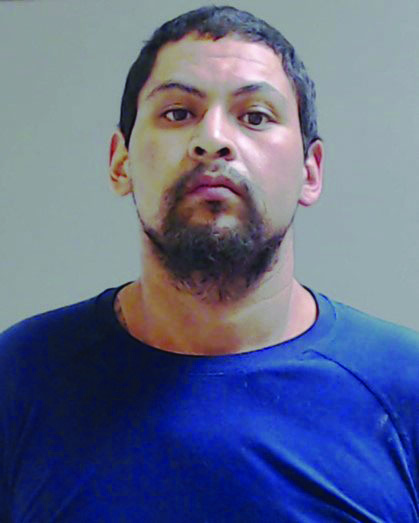 A Hidalgo County grand jury on Wednesday indicted a man on a charge of murder Wednesday on accusations he stabbed his uncle three to four times in mid-March after an argument.

Weslaco police began investigating after responding to a traffic accident in which the driver, Villarreal, appeared to have stab wounds.

He used his dying words to tell investigators his nephew stabbed him, according to a probable cause affidavit.

When deputies arrived at the residence, they say Martinez was walking in the road.

He is scheduled for arraignment in June.