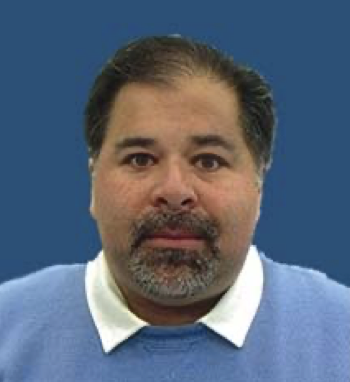 The owner and operator of a Mission clinic and his sister were arrested on healthcare fraud charges earlier this week for allegedly running a kickback scheme involving two other pharmacies.

Julian Ybarra Jr. owned and operated Rysty Enterprises Inc., a business that operated under the name Mission Wellness Center, according to the court records which identify Krystal Lee Ybarra as his sister.

The two allegedly facilitated the submission of fraudulent prescriptions to two unnamed pharmacies — one based in Pharr and the other based in Houston — which then allegedly submitted knowingly fraudulent claims based on those prescriptions to health insurers. One of those insurers was TRICARE, a health care insurance program for the U.S. Department of Defense.

The government identified nine instances of when allegedly fraudulent claims were submitted to health insurers.

The brother and sister allegedly also helped Pharmacy 1 receive prescriptions from other healthcare providers, aside from the Mission Wellness Center, from which the government claims the Ybarras also were paid kickbacks.

“It was a purpose of the conspiracy for defendants, their co-conspirators, and others known and unknown, to unlawfully enrich themselves by paying and receiving kickbacks,” the government stated in the criminal information, “in exchange for the referral of prescriptions for which PHARMACY-1 and PHARMACY-2 submitted claims to TRICARE and other Federal health care benefit programs.”

The Ybarras made their initial appearance in court Thursday before U.S. Magistrate Judge Juan F. Alanis who granted each a $250,000 unsecured bond.

Both were released on bond that same day.