The Foundation has been providing grants to our nation’s neediest schools so that they can extend, update, and diversify the book and print collections in their libraries.

Since its commencement in 2002, the Foundation has awarded more than $16 million to 2,806 schools across the country, and libraries have been equipped with more than 724,000 books and material items purchased. 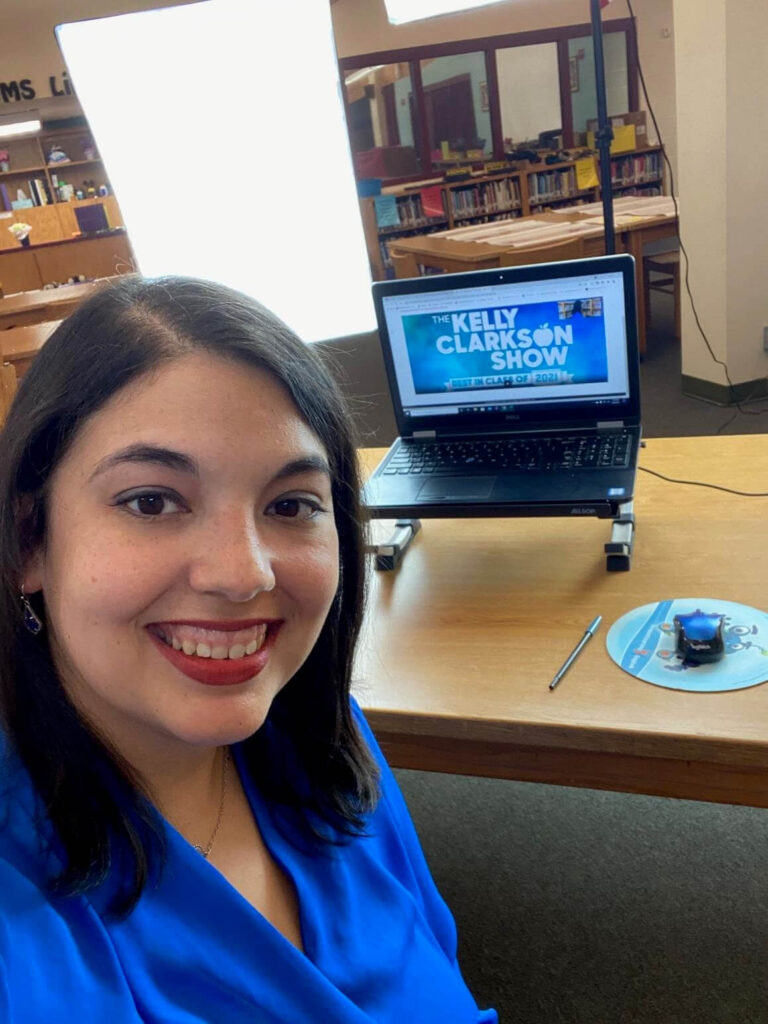 Chirinos was among a group of 15 educators invited to join a virtual audience with Former First Lady Laura Bush on the Kelly Clarkson Show.

“When I first received the call from the Kelly Clarkson Show, I was in utter disbelief. I felt so nervous about being on the show and had no idea what to expect. It was such a wonderful and unique experience,” said Chirinos.

In addition to receiving the Bush Foundation’s grant, Chirinos also received 500 books valued at $5,000 from Scholastic.  H-E-B also surprised the 15 Texas-based Laura Bush Foundation grant recipients live on television with an additional $6,600 for their libraries.

“The feeling of the Dr. Cash Library being chosen by the Laura Bush Grant Committee is wonderful.  Being awarded this grant is a great honor,” shared Guzman. 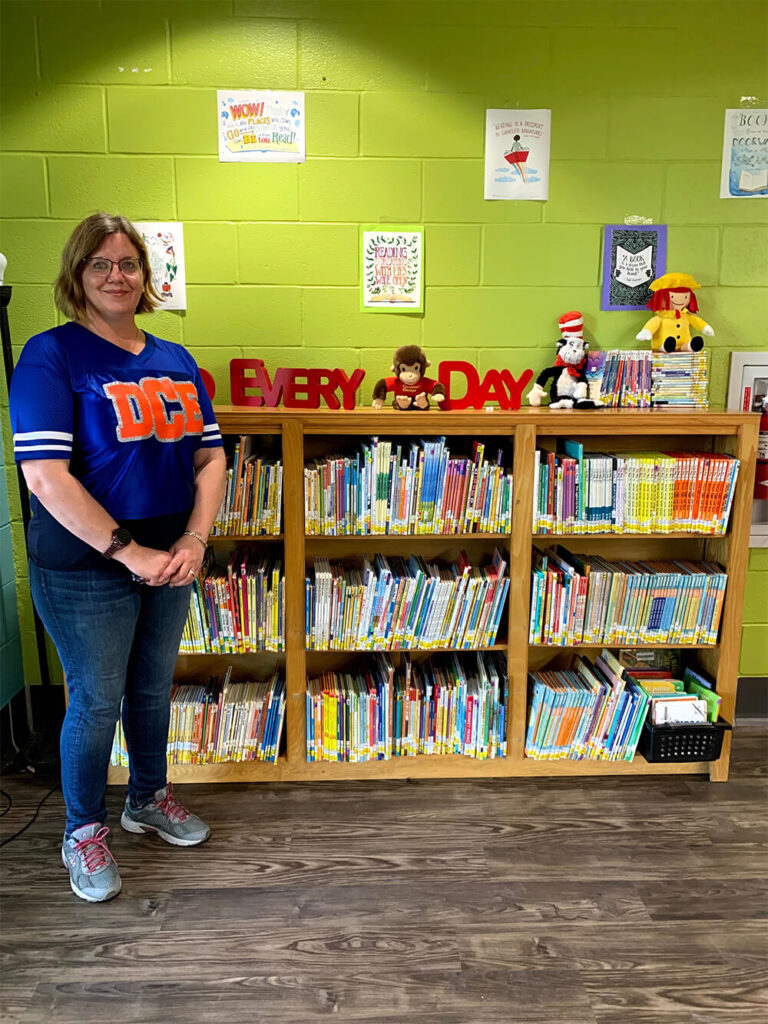 “The grant will benefit our students by adding relevant and current resources, books, audiobooks, and e-books to our school catalog,” Guzman added.

“Our students and campus will benefit so much from these gifts and we are excited about our new books,” concluded Chirinos.

Studies show that the quality of a school library has a major impact on reading test scores and academic success.

Former First Lady Laura Bush sums it up perfectly, “Once a child learns to use a library, the doors to learning are always open.”