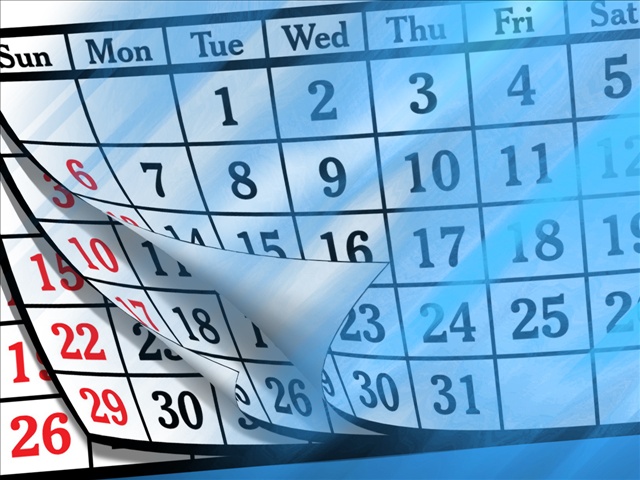 By Mary Torres, Special to MyRGV.com

Today we celebrate America’s 245th Birthday! In June 1776, representatives of the 13 colonies, then fighting in the revolutionary struggle, weighed a resolution that would declare their independence from Great Britain. On July 2nd, the Continental Congress voted in favor of independence, and two days later its delegates adopted the Declaration of Independence, a historic document drafted by Thomas Jefferson.

From 1776 until the present day, July 4th has been celebrated as the birth of American independence.

The Declaration of Independence is more than just a piece of paper; it is a symbol of our country’s independence and commitment to certain ideals. Congress established Independence Day as a holiday in 1870, and July 4th has been a federal holiday in the United States since 1941. If the Fourth of July falls on a Sunday as it does this year, the federal observed holiday is the following Monday, July 5.

Take a few moments today to reflect on your ancestors whether they fought for independence during the American Revolutionary War or at other times for a new way of life. Last year, July Fourth events in our community and across the country were curtailed due to the COVID-19 pandemic.

This year, with the change in CDC guidelines and local policies that have modified some of the restrictions associated with the pandemic, many community activities and celebrations have already taken place or will be observed today. Independence Day 2021 is a day of family celebrations with picnics, barbecues, and fireworks as Americans come together on July 4 to celebrate the nation’s birthday and Independence Day.

Be thankful for the freedoms that we enjoy in the United States of America, honor the men and women who have paid the ultimate sacrifice to keep us free and recognize the sacrifices being made by the men and women of our military who are fighting today to defend those freedoms around the globe.

Several of the paid genealogy websites such as ancestry.com, my heritage.com, fold3.com, and findmypast.org, are offering free access to their records and special pricing for DNA kits for this holiday. Take a look at these sites to see what they are offering how that may help further your genealogy research.

The Valley Byliners, a nonprofit writer’s organization “that cares” about writers and provides support to writers in the Rio Grande Valley invites you to its general meeting and writing competition on Saturday, July 10 from 1:30 p.m. – 2:30 p.m. at the Harlingen Public Library 410 ‘76 Dr. For more information visit the Facebook page.

This annual event is the largest conference of its kind in the United States drawing researchers, authors, historians, genealogical and DNA vendors, amateurs, and experts from across the country and Mexico. This three-day conference will highlight the Hispanic heritage of South Texas and Northern Mexico with tours to areas of historic interest and concurrent lectures on the second two days.

Speakers are coming from Salt Lake City, UT, Los Angeles, CA, Texas and from several states in Mexico. There will be an exhibit hall filled with vendor tables including authors, publishers, archivists, libraries and artisans. Fun activities are planned, too, including tours, receptions, and a banquet.

The RGVHGS is one of seven Hispanic genealogical societies in Texas that host the annual conference on a rotating basis in Austin, Houston, Dallas, San Antonio, Laredo, Corpus Christi, and South Padre Island.

Early bird registration is $125 and ends on July 15, 2021. Tours, and other activities are optional at an additional cost. Sponsorship opportunities are available in a number of gift-giving opportunities and your support will be highlighted in the society’s promotional materials and conference book.

To learn more about the conference and for registration forms visit www.rgvhgs.org or the RGV Hispanic Genealogical Society Facebook page.