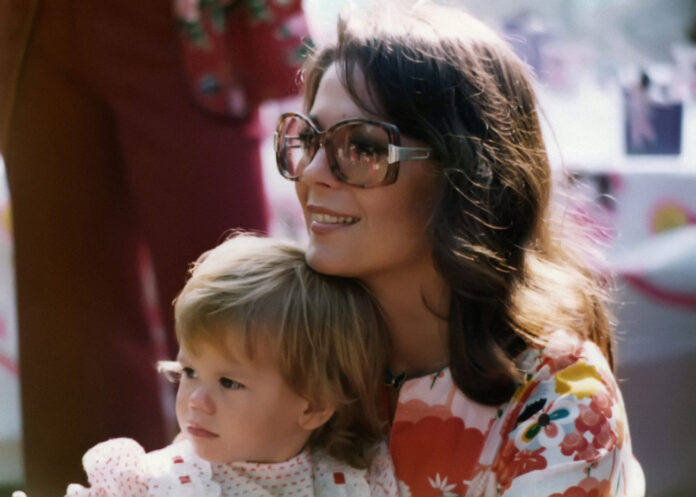 It’s coming up on eight weeks of a nationwide coronavirus shutdown, and while, thanks to the era of peak TV and the streaming wars, we’ll almost never run out of content, some of us may be digging around into the deeper reaches of the Roku menu. What treasures can one find on Tubi, Philo, Vudu or Hulu? There are still content gems to be unearthed, have no fear.

For the nonfiction and documentary fans out there, Hulu has a deep bench of excellent and critically lauded documentaries from the past several years. Some highlights include the Oscar-winning rock-climbing doc “Free Solo” (best watched at home), the astonishing documentary “Whitney” about the late, great Whitney Houston, the shocking “Three Identical Strangers,” the sensitive and award-winning skater doc “Minding the Gap,” Penny Lane’s incredibly entertaining and surprising “Hail Satan?,” and the heir apparent to “Paris is Burning,” the rousing voguing doc “Kiki.” If you’re feeling at all randy, I highly, highly recommend “This One’s For the Ladies.”

They also sport an amazing roster of recent indie and foreign flicks you may have missed in the past few years, including “Diane,” with a critically adored lead performance from Mary Kay Place, the wild Swedish thriller “Border,” Andrew Bujalski’s much beloved tribute to the great American breastaurant, “Support the Girls,” Max Minghella’s love letter to pop music, “Teen Spirit,” Harmony Korine’s burnout elegy “The Beach Bum,” Alejandro Landes’ abstract epic “Monos,” about a Colombian teen militia gone feral, and one of the best, most underseen films of last year, “Luce,” directed by Julius Onah and anchored by a powerhouse performance from Kelvin Harrison Jr.

There are also still many fresh new arrivals for rent or purchase arriving each week:

On Tuesday, HBO premiered the documentary “Natalie Wood: What Remains Behind,” a film about the Hollywood icon who is often associated more with her mysterious and tragic death than her remarkable life. Directed by journeyman filmmaker Laurent Bouzereau, the film prominently features Wood’s daughter, Natasha Gregson Wagner, who shares her mother’s amazing, trailblazing life in this intimate biography.

Plenty of new films have found themselves “accidentally relevant” during this pandemic, and Kestrin Pantera’s “Mother’s Little Helpers,” happens to be one of them. The film, available on all video on-demand and digital platforms, centers around a group of siblings who gather for the end of their parent’s life and end up trapped in isolation with their family. Relatable, to be sure. Or, check out “Clementine,” available on Friday and directed by Lara Jean Gallagher, about a young woman seeking refuge and finding herself at a remote lake house in the Pacific Northwest.

One worthy new release features the final screen performance of the recently departed legend, Brian Dennehy. He is as good as he ever was in Andrew Ahn’s lovely and sensitive “Driveways,” premiering Thursday on VOD and digital platforms. This Independent Spirit Award nominated film is the story of an unlikely friendship between an elderly man and a young boy, struggling to find his footing in the world after he’s been uprooted to a new town with his mother (Hong Chau). Don’t miss this sweet gem, and raise a beer to the wonderful Dennehy.