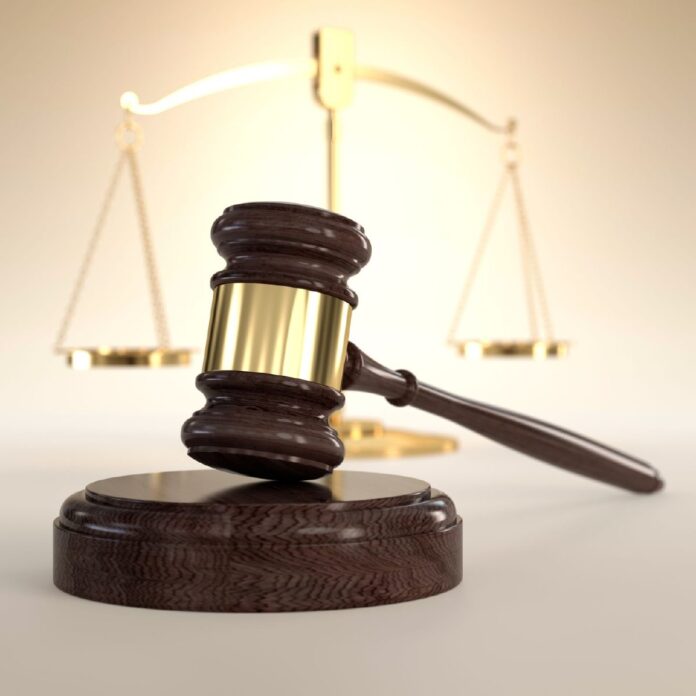 A man accused of supplying drugs to a Starr County justice of the peace was indicted Wednesday.

A grand jury returned a true bill on an indictment against Javier Eden Gonzalez Jr., who is facing federal charges for using a phone to commit a felony.

Federal authorities used wiretaps as evidence to connect the two in drug deals that spanned from March 9 through May 8, according to the indictment.

Assistant United States Attorney Patricia Profit is prosecuting the drug conspiracy case involving Valadez. She filed a notice on Wednesday notifying the court that Gonzalez’s case is related to the one naming Valadez and 14 other defendants.

After Wednesday’s indictment, an arraignment hearing was scheduled for Oct. 15.