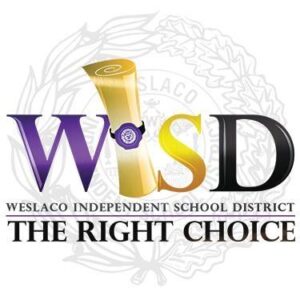 That audit has dragged on months longer than expected.

In late July the board discussed the preliminary findings of that audit along with then-superintendent Priscilla Canales’ “future plans with Weslaco ISD” in executive session.

The district selected Weaver and Tidwell LLP to conduct its audit in January, asking the firm to investigate financial statements, potential conflicts of interest and other aspects of the district’s administration.

Significant changes followed the launch of the audit. Along with Canales, the district lost longtime Athletic Director Oscar Riojas and experienced administrative staffing shortages that left the district “overloaded.”

Forensic audit findings have had a significant impact on Rio Grande Valley school districts in the past. Notably, Weaver’s description of fiscal mismanagement and employee errors in a 2017 audit of the Donna school district prompted the suspension of its superintendent and increased state oversight.

At a meeting in early July, Weslaco school board member Marcos De Los Santos called for presenting the findings of the district’s audit quickly and publicly, a sentiment the board voted in favor of.

Despite that, the audit has remained out of public view over a month after trustees laid their eyes on its rough draft.

The Monitor filed an open records act request for the audit on Sept. 12.