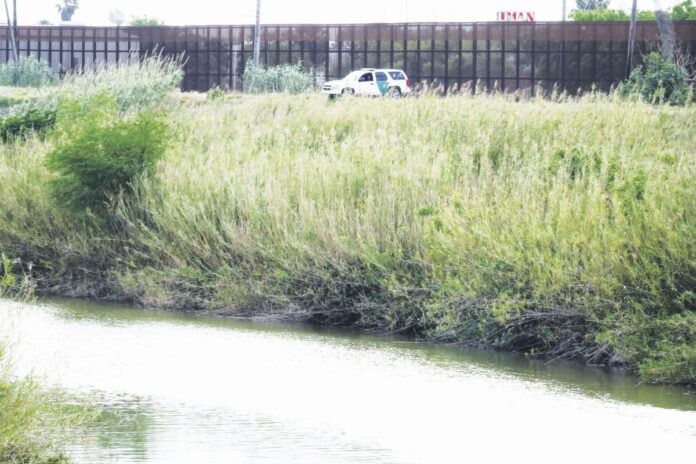 A man who fell from the International Boundary Fence on June 16 has died from his injuries, U.S. Customs and Border Protection reported Saturday.

CPB said in a news release that Border Patrol agents assigned to the Brownsville Station were notified June 16 of a person falling from the border fence, approximately 2½ miles west of the Gateway International Bridge.

Agents responded to the location and found a male Mexican national lying on the ground with a significant injury to his lower leg. The agents immediately requested emergency medical services.

Brownsville EMS arrived at the location and transported the man to the Valley Regional Medical Center in Harlingen for assessment and treatment of his injuries. While at the hospital, the man tested positive for COVID-19, according to the release.

The man was then transferred to the Valley Baptist Medical Center in Harlingen, where he underwent two separate surgeries to treat injuries sustained from the fall. The man did not regain consciousness following the administration of anesthesia and remained hospitalized in critical condition, the release stated.

On Friday the man was removed from life support and was pronounced deceased by medical personnel while under hospital watch by CBP.

The U.S. Customs and Border Protection Office of Professional Responsibility is reviewing the incident. The Department of Homeland Security Office of Inspector General also was also notified, the release stated.