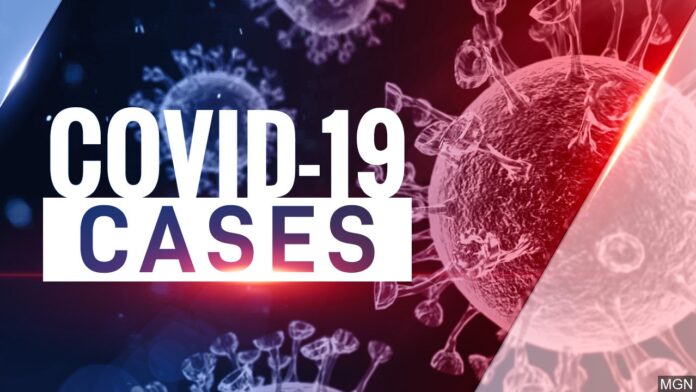 AUSTIN (AP) — Texas hit a new record high for patients hospitalized with COVID-19 for the fifth consecutive day Friday, in a continued surge of the disease caused by the novel coronavirus following holiday gatherings and travel.

Texas reported 12,481 COVID-19 patients in state hospitals on New Year’s Day, an increase of more than 1,750 from a week ago. Intensive care units in several parts of Texas were full or nearly full, according to the Texas Department of State Health Services.

The grim count has continued to climb as some Texans gathered to celebrate the new year, despite warnings from health officials that congregation is likely to further spread the virus.

On Thursday evening, a state judge upheld a ban on late-night dine-in services at Austin-area restaurants and bars, siding with local officials over Texas Attorney General Ken Paxton. But some bars in the state capital remained open past the curfew and people inside carried on seemingly unbothered by the restrictions, according to the Austin American-Statesman.

Paxton said Friday that he intends to ask the Texas Supreme Court to stay the lower court’s decision to allow the prohibition on late-night service through Jan. 3.

The actual number of cases is believed to be far higher because many people haven’t been tested and some who get sick don’t show symptoms.

For most people, the coronavirus causes mild or moderate symptoms that clear up within weeks. But for others, especially older adults and people with existing health problems, the virus can cause severe illness and be fatal.