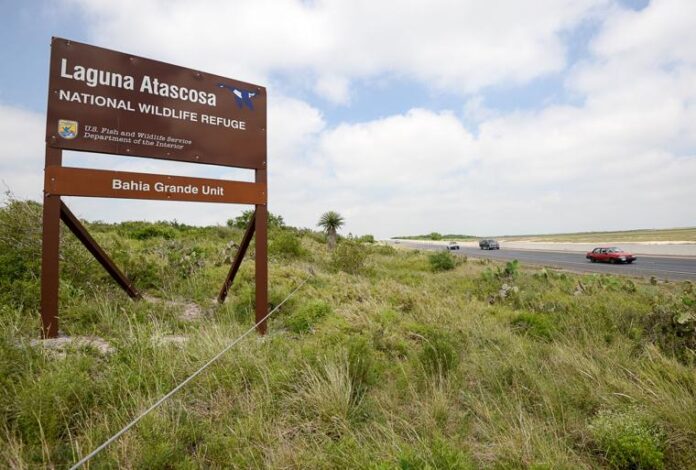 U.S. Rep. Filemon Vela, D-Brownsville, announced that the National Fish and Wildlife Foundation (NFWF) has awarded $5,640,000 to be used for the restoration of the Bahia Grande Unit of the Laguna Atascosa National Wildlife Refuge.

The funds are part of the Gulf Environmental Benefit Fund (GEBF), which has been funding restoration projects in Texas over the last ten years in response to the 2010 Deepwater Horizon tragedy.

“During my time in Congress, I have worked with the National Fish and Wildlife Foundation in support of projects related to ecosystem restoration and land acquisition for Laguna Atascosa National Wildlife Refuge,” Vela said. “I am pleased that NFWF has awarded funds needed for the restoration of the Bahia Grande, bringing us one step closer to project completion.  I will continue working with local and federal organizations to ensure we support projects that restore and preserve South Texas wildlife and our natural spaces.”

The Bahia Grande development is made up of three projects including the Bahia Grande Restoration, Bahia Grande Coastal Conservation Corridor Land Acquisition, and the South Padre Land Acquisition. Each project consists of multiple phases, some of which have already received funding through the GEBF and amounts to more than $28 million over the past five years.