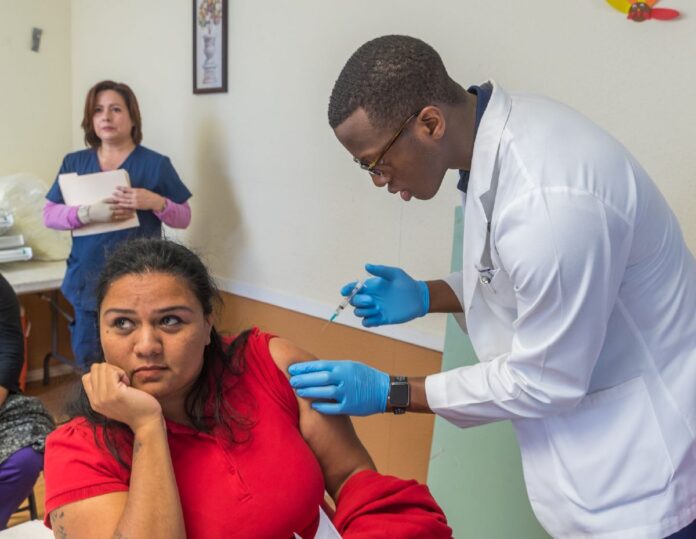 Although members of Edinburg City Council considered canceling the city’s $1 million contribution to the University of Texas Rio Grande Valley School of Medicine at a meeting last week, officials are characterizing the conversation as exploratory and the decision as far from being made.

Searching for ways to trim the budget last week, councilmembers discussed cutting out the payment as a way to accomplish that goal, with Councilman Jorge Salinas strongly suggesting the $1 million be kept and used for something else.

“I’ve not been instructed in any way. It remains a line item. It was just a short exchange of comments in terms of exploring any potential property tax adjustments,” he said.

The council still has five days to consider the budget, which Garza noted will be adopted Sept. 15

“But as of right now? No, I have not been directed to remove that and never was,” he said.

Veronica Gonzales, UTRGV vice president for governmental and community relations, defended the necessity of the contribution to the council last week. Speaking Thursday, she said she’d met with city leaders and felt the partnership between the institutions would continue.

“The school of medicine and UTRGV have always enjoyed a good relationship with the city of Edinburg and we don’t anticipate that that is going to change,” she said.