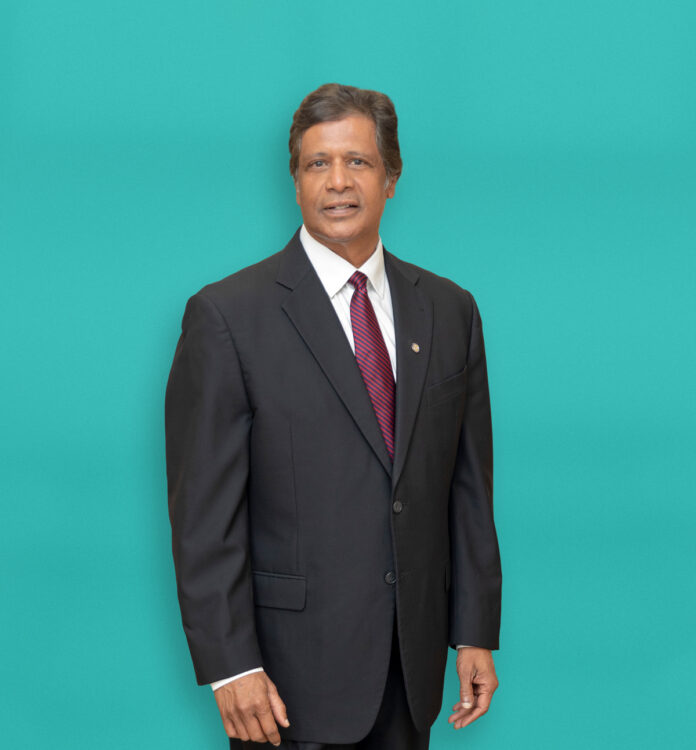 Colorectal cancer can mimic a lot of other common, but, less serious GI (gastrointestinal) disorders such as hemorrhoids, irritable bowel syndrome (IBS), Intestinal infections or inflammatory bowel disease (IBD), which is a collective term for ulcerative colitis and Crohn’s disease.

Many of these GI disorders including IBS (also called spastic colon), diverticulitis (inflammation of diverticula which are pouches that form as we age) and IBD can cause abdominal pain, cramping, diarrhea and constipation or a combination there of.

Additionally, ulcerative colitis and Crohn’s disease can cause weight loss and bloody or black stools. Hemorrhoidal bleeding tends to be bright red in color and small in volume – usually only on the toilet tissue and sometimes in the toilet, but, occasionally can be large.

Colorectal cancer can be the source of any of these symptoms, but, there are a few significant differences.

So, What is the Difference?

Most colorectal cancers start out as polyps; small, benign growths in the intestine, taking several years to become malignant. Colorectal cancer screening by colonoscopy involves finding and removing these polyps and thus preventing cancers from developing.

When to See the Doctor?

If you are experiencing symptoms, it is prudent to make an appointment with your doctor to figure out if they could be caused by colorectal cancer or another GI disorder. Your primary care doctor may refer you to a specialist called gastroenterologist. These doctors have training and expertise in diagnosing GI disorders and colorectal cancer.

If you would like more information or to schedule an appointment for a screening, please call the DHR Health Gastroenterology Institute at (956) 362-3636.

Men’s Health Month – What important topics should I discuss with my urologist?

What is an abdominal hernia and what can I expect if I need surgery?